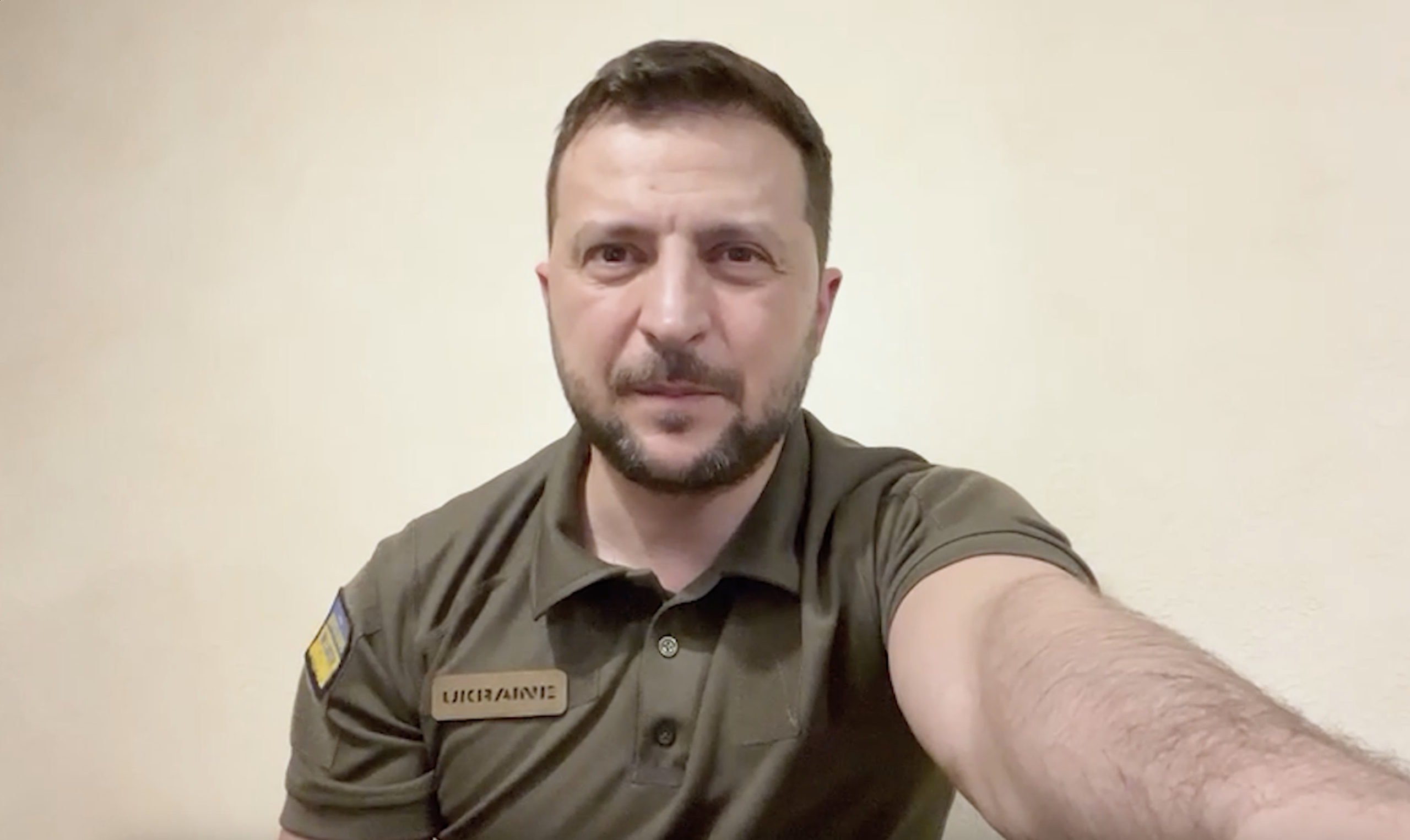 As Russia struggles to achieve its aims in Ukraine, it has stepped up its propaganda war with the opening of “NATO cruelty” exhibitions.

According to a report on May 25 by the Moscow Times (MT), Russia opened the doors to the “NATO: A chronicle of cruelty” in Moscow’s Museum of Contemporary Russian History.

The first of the exhibitions opened in April, with more having sprung up across the country, all of which have been designed to portray NATO as a warmonger that is guilty of atrocities across the globe.

Describing the exhibition, the MT said: “You are greeted with posters describing how “NATO is fraught with war” and images of people injured in U.S. bombings as the sound of approaching warplanes wails from loudspeakers.”

Alexandra, a young Muscovite who was looking at the display, told the MT: “It shows only one side of the history.

“A lot of things purposely lead you to a certain emotional reaction. You can’t find a full picture here. It’s just a façade.

“It’s a matter of interpretation and how these facts are presented. Some things can be taken out of context.”

Displays are said to include “trophies” that Russian soldiers have brought back from Ukraine, including a bulletproof vest, a Ukrainian military uniform and a Ukrainian insignia badge. The caption, “unique exhibits” provided by the Russian Defence Ministry.

Another section showcases U.S.-made weapons. Uniforms and even debris from a U.S. F-117 Nighthawk stealth aircraft that was shot down over Serbia in 1999.

Focussing mainly on NATO’s military activities, including the bombing of Yugoslavia in 1999, and the wars in Iraq, Afghanistan and Syria, the exhibition also devotes significant space to recent events in Ukraine and what is described on the museum’s website as Kyiv’s “cooperation with NATO.”

One topic stressed throughout the exhibition was NATO’s apparent long-term plans to use Ukraine as a staging ground for an attack on Russia, drawing parallels between Nazi Germany and modern Ukraine in a thinly veiled attempt to confirm that the country needs “denazification.”

Tour guide Yaroslav Polestrov told a group of visitors: “After World War II, one of the goals of the Nuremberg trials was to ban such ideologies, such organizations and such symbols. But look at this — Ukrainian soldiers are shamelessly decorating their helmets with Nazi symbols.”

Opening the exhibition, Senator Konstantin Kosachev said: “We must realize that NATO and a chronicle of cruelty are exactly the same thing.”

The view is carried in the display boards, with one reading: “After the collapse of the Soviet Union, the United States and NATO began their shameless development of the territory of Ukraine as a theatre of potential military operations.”

For some visitors, the exhibition reinforced the official rhetoric, with Natalya, a pensioner, telling MT: “I really enjoyed the exhibition. We are an old generation, we lived through those events, and here we can see the truth.

“We need more such exhibitions, so people can see what really happened.”

But others were unconvinced with 23-year-old Nikita, saying the display resembled the disinformation spread on state-owned television channels and ignored what was really going on in Russia.

She said: “The guide gave us a lecture about Nazi criminals and World War II, and then he showed us that [Ukrainian regiment] Azov helmet with Nazi signs on it. And I wanted to tell him to look around Moscow. Hasn’t he noticed the ‘Z’ and ‘V’ symbols everywhere?”

The museum has attracted more than 20,000 visitors since it opened according to the staff, with entry free for everyone. When they were asked who visits MT were told: “Usually we have groups organized by government organisations, social centres and students from different military universities.”

The comments book at the end NATO Cruelty exhibition, tour echoes the deep divisions with the country according to MT who quotes one visitor as saying: “Thank you for the truth about NATO,” while another said “It’s silly propaganda.”