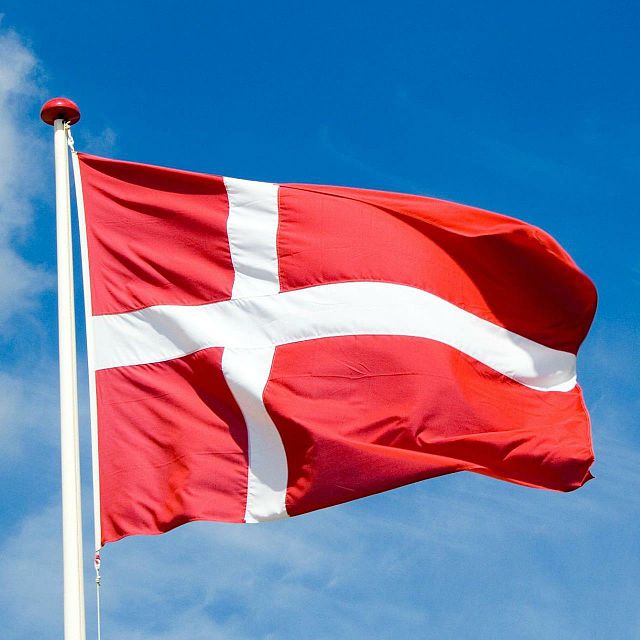 The Nordic country currently stands outside all EU-led interventions in conflict zones abroad, according to Courthouse News.

The Danes voted against the Maastricht Treaty, in 1992, which established the European Union.

In light of Russia’s invasion of Ukraine, the defense reservation has been put up for a new referendum and Danish citizens will vote on whether to lift the 30-year-old military opt-out.

The Danish Prime Minister, Mette Frederiksen, said “For me, as prime minister, it is a value-based decision to join the collaboration without reservation,”

The defense reservation is heavily debated by the Danish public and the media. Those against lifting it have warned of the prospect of an EU army.

They say “Denmark can become an involuntary pawn in large military operations caused by strategic considerations of bigger EU member states, such as France.”

But supporters argue that time has come for Denmark to take responsibility for security in Europe and abroad.

Henrik Larsen, professor of Danish foreign affairs and European politics at Copenhagen University, said “A lifting of the referendum will mean two things, that Denmark gets a say in EU´s military interventions and can put a veto on certain operations, and that we can choose to participate or not,”

“I consider the probability of Denmark being forced to participate in unwanted EU operations quite unlikely,” Larsen added.

He confirmed that defense decisions would need to pass through the Danish Parliament for approval and that any forced participation goes directly against EU treaties.

When asked about the potential impact on the war in Ukraine if Danes were to enter the European security and defense system now, Larsen said the EU “does not have much to do with the current war in Ukraine, as NATO is in charge.”

“However, the situation can foster closer collaboration between the member states, especially if Russia remains a threat,” he said. “But for now, the importance of the EU´s security operations plays a bigger role in political argumentation than in the actual war.”