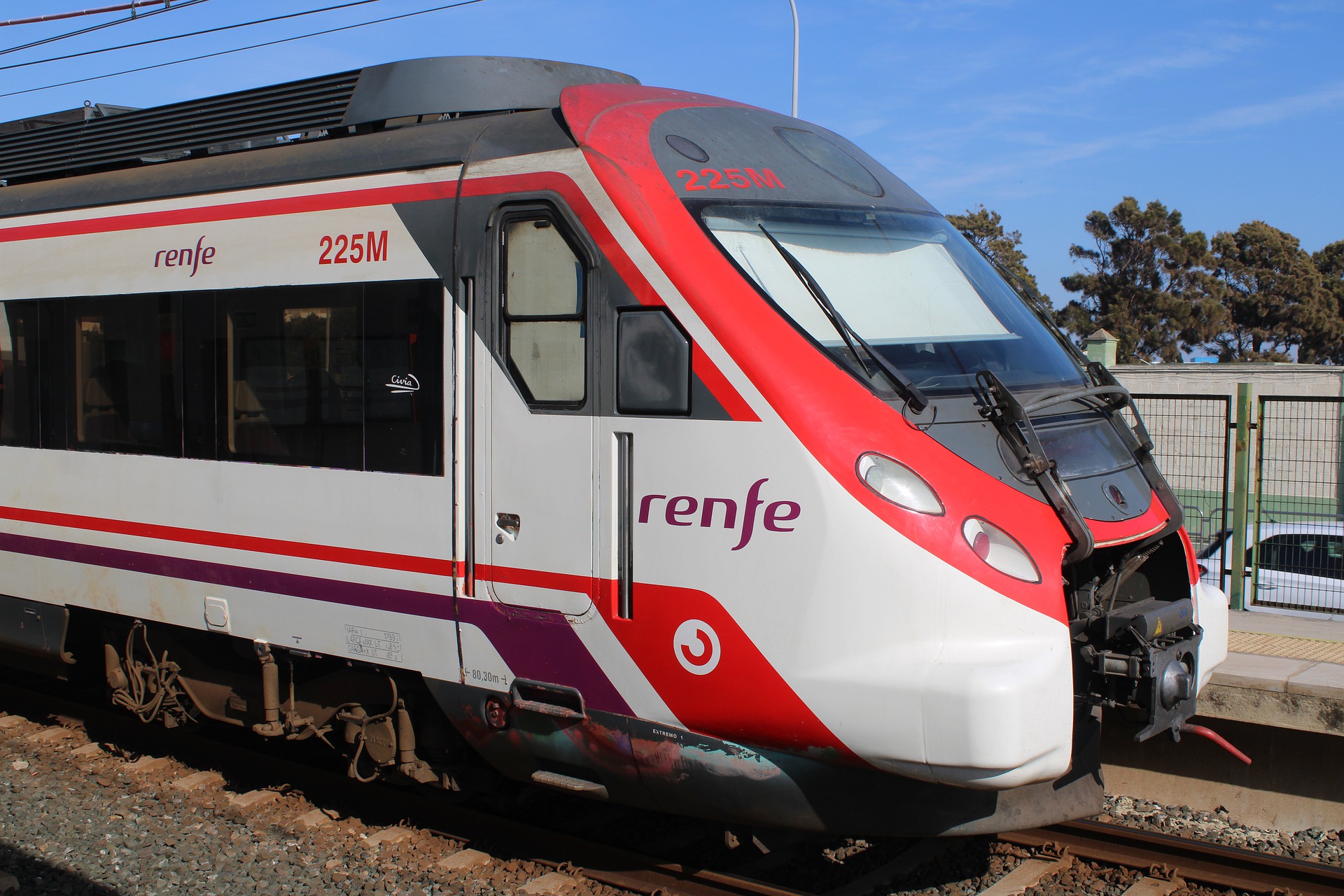 The breakage of the “pirate” railway ball bearings could have caused trains to derail, so, following the investigation, two warehouses in Zaragoza have been inspected and one person has been arrested, as reported by Spanish National Police.

One ton of “pirate” railway bearings supplied by a company from Zaragoza to Ferrocarriles de la Generalitat Valenciana through a public tender, have been seized by the Spanish National Police, in a joint operation with Customs Surveillance of the Tax Agency and in collaboration with the European Anti-Fraud Office.

The investigation was initiated following a complaint lodged by a company, which warned that Ferrocarriles de la Generalitat Valenciana had purchased 160 bearings which were supposedly of their own make, but which had been supplied by another company participating in the public tender and which had won the tender for the same price as them.

When Ferrocarriles de la Generalitat Valenciana received the first order of 80 bearings, they became suspicious of them due to the lack of similarity between those received and the original ones they had of the same brand, so they contacted the company under investigation, who sent them a document “confirming” their authenticity.

As the document received raised suspicions of falsity, Ferrocarriles de la Generalitat Valenciana decided to contact the original company, who, with their own experts, confirmed the falsity of the bearings, and proceeded to file a complaint for trademark infringement and for the high risk involved in falsifying parts of this importance.

During the investigation of the company supplying the bearings, importing companies were found to have detention and destruction records at various European borders. These were irregular imports that contravened EU regulations on trademark infringement.

With all this information, two warehouses in Zaragoza were inspected and a sample of the bearings sold to Ferrocarriles de la Generalitat Valenciana was found, and 160 bearings (one tonne) sold in Valencia were seized.

One person has been arrested while another is being investigated for an alleged offence against industrial property and another for smuggling.