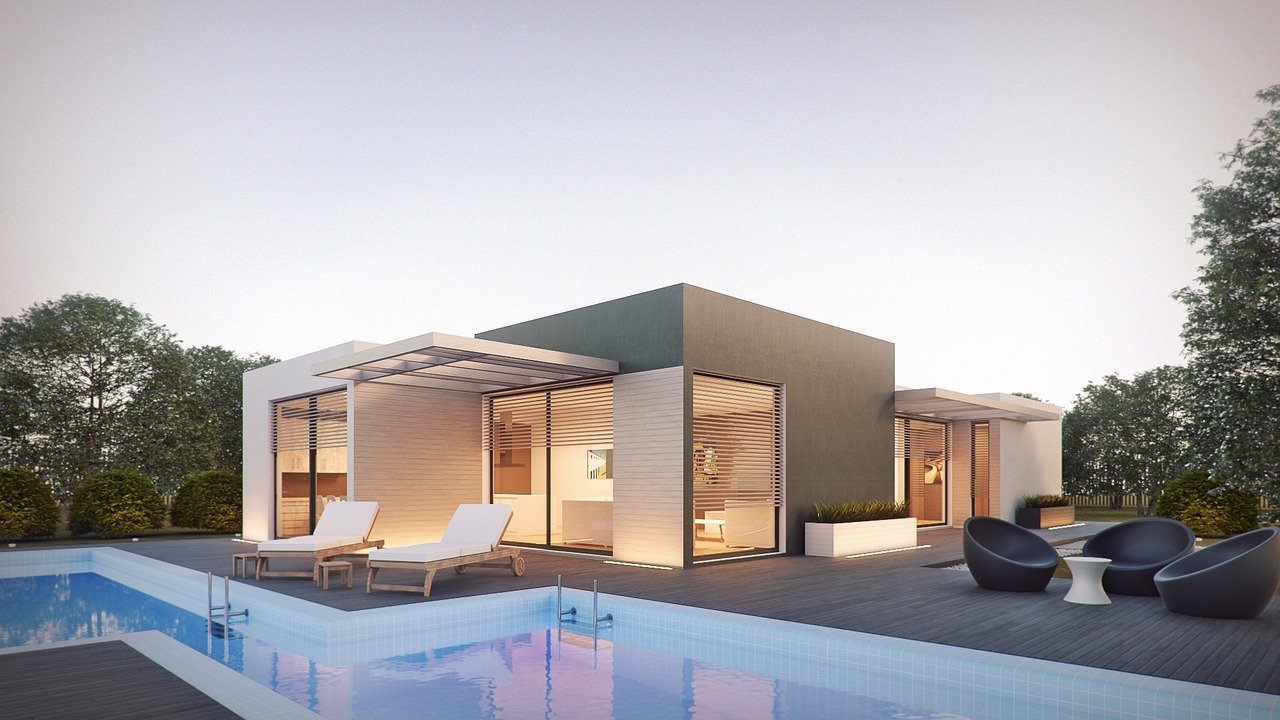 The fake holiday rental scam was run by an international criminal organisation, busted by Spanish National Police and Europol, that specialised in committing massive ICT fraud, document forgery and money laundering throughout Europe.

The Spanish National Police, with the collaboration of Europol, busted a fake holiday rental “multinational scam” whose fraud exceeded €4 million in Spain, of which €300,000 have already been effectively blocked.

The international organisation specialised in massive frauds against public administrations and private citizens.

Two people have been arrested in Spain, including the ringleader of the organisation who was arrested in Madrid, and two others in Romania.

They defrauded both private individuals with fake holiday rentals and public administrations by posing as suppliers and changing the bank account where payments were to be made.

The investigation began at the beginning of 2020 when complaints began to be received from different victims from different parts of the country who followed a similar pattern.

Once the first steps had been taken, it became clear that it was the same organisation, which extended its sphere of action throughout the national territory.

As the investigation progressed, it became increasingly clear that the criminal organisation under investigation was a “multinational fraud organisation” in which its members engaged in fraud on a massive scale, obtaining high profits from their criminal activity.

All of the funds obtained from the proceeds of the fraudulent money in the fraudulent bank accounts opened in Spain were, in most cases, transferred back abroad, mainly to Germany, Romania, Hungary, Poland and Moldova, in other cases the money was withdrawn in cash at national ATMs.

Given the number of countries involved, collaboration with EUROPOL and the Interior Attaché Offices in the different embassies was key.

A European Arrest Warrant has been issued for another member of the organisation and two European Investigation Orders have been issued to Hungary and Romania for the blocking of 16 bank accounts.