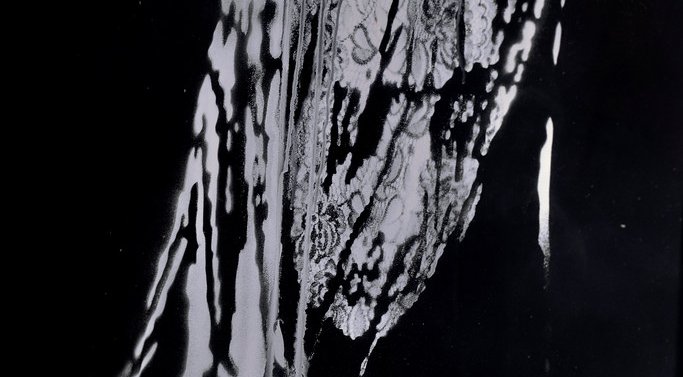 On the 23rd June 2022, 8 men were convicted by the French court for stealing a genuine Banksy artwork from Paris attack site. The Banksy painting “sad girl” was painted on the metal door of the Bataclan concert hall.

It paid homage to the victims of the terrorist attack that took place there on 23rd November in 2015. The attack occurred during a sold-out Eagles of Death Metal concert at the 1500 capacity venue. 90 people were killed.

The men involved in the heist cut the hinges of the metal door, on which the Banksy art was stencilled, with angle grinders powered by a generator. They left the site within 10 minutes. The process was described by the investigating judge as a “meticulously prepared” heist, as reported by france24.com

Three of the men have been given 2-3 year prison sentences. However, rather than being incarcerated, the three men in their 30s will serve their sentence by wearing electronic tracking bracelets. Also involved in the theft, 41 year old millionaire lottery winner thought to be the mastermind behind the heist has been given 3 years for possession and handling of stolen goods. He will also serve his sentence by wearing a tracking bracelet.

The remaining 4 men involved in the heist await the final verdict on their sentencing, several of whom are suspects in the initial attack on Bataclan concert hall. The verdict is to be announced on the 29th June.

Prosecutor Valeria Cadignan in a statement given earlier this month told the court that the perpetrators of the theft “being aware of the priceless value of the door were looking to make a profit”, rather than to debase the memory of the victims of the 2015 attack. The door was recovered in June 2020 in a farm in Sant’Omero near the Adriatic Coast in Italy.