US President Joe Biden, speaking in Madrid, thanks Spain for its support 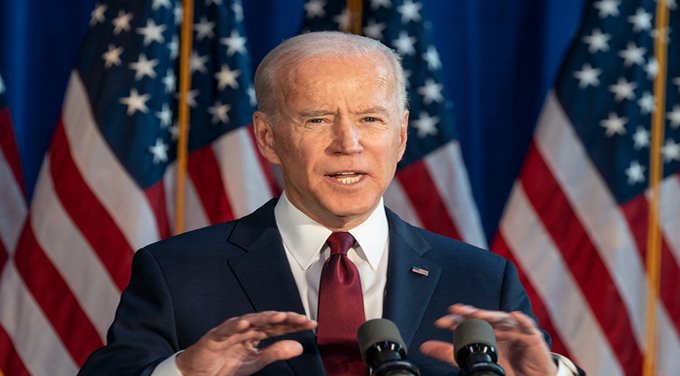 Joe Biden has thanked the people of Spain for their support during a meeting in Madrid with the King of Spain, Felipe VI.

Joe Biden, the President of the United States flew in to Madrid today, Tuesday, June 28, to attend the historic NATO summit. In an appearance with the King of Spain, Felipe VI, at the Royal Palace, he gave his thanks for the support of the Spanish people “not only in relation to what is happening in Europe“, but also in North Africa and Latin America.

“The help and support have been extremely valuable”, Mr Biden said. He elaborated that his country has always had large migratory flows: “We are a nation of America. An interesting statistic, I think, is that 24 out of 100 students between grades 1 and 12 (between the ages of 6 and 17) speak Spanish”.

More than 5,000 people from 40 international delegations will attend this summit. Heads of State, along with Government Ministers of Defence and Foreign Affairs are all congregating in the Spanish capital.

The key days will be tomorrow, Wednesday 29, and Thursday 30, during which the different sessions will be held at the Ifema facilities. This is a space of 54,000m² divided into two pavilions. An intense agenda of bilateral meetings and activities parallel to the Summit itself have already started today.

Security is a priority in the city of Madrid during the event. Traffic cuts and restrictions were carried out to receive the convoys of the leaders. Madrid City Council advised workers to implement teleworking, or to use the Metro as a means of transport while the summit is in place.