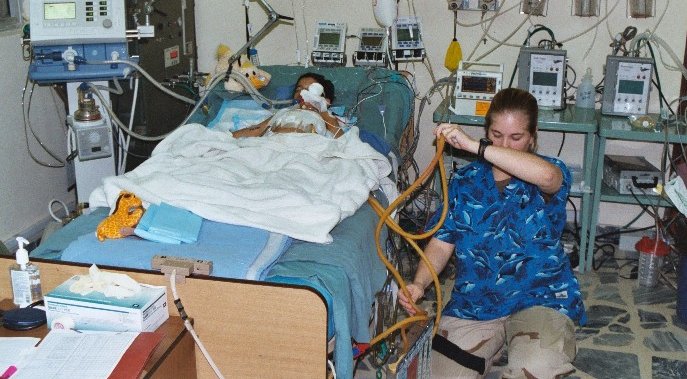 A euthanasia option for children between one and 12 has been proposed by Ernst Kuipers, the Netherlands Health Secretary, for those who are suffering unbearable pain and where there is no hope for a cure.

The proposal on June 28 was raised in a briefing with ministers, with Kuipers explaining that currently assisted dying is only available to adults and those under the age of one.

Euthanasia is only available to the terminally ill and suffering babies but does not form part of the euthanasia law, but is rather a “protocol” drawn up by paediatricians and the health and justice ministries dating back to 2005.

Kuipers, acting on the advice of paediatricians, is proposing a similar protocol for children under twelve for whom no formal criteria have been agreed.

Paediatricians fear that a change in the law might polarise the debate, but they accept that what is needed are practical solutions for the distress faced by the children.

The proposed protocol contains seven criteria for euthanasia for those between one and 12. Doctors will have to be convinced the child’s suffering is unbearable and there is no possibility of a cure or a treatment to alleviate the pain.

The diagnosis would have to be fully discussed with the child’s parents as well as the possibility of euthanasia, for which both parents will have to give their permission.

Doctors will also discuss the procedure with the child in a way the child will understand and will only proceed if the child is in no way opposed to it.

In addition, doctors will have to consult at least one independent doctor who will be required to evaluate if all the criteria have been met before euthanasia can take place.

The concept is currently out to consultation with Kuipers to present the final concept in October, when he will also announce when the protocol will come into force.

A research report prepared by all the medical teaching hospitals in the Netherlands found that a small number of children may be suffering because doctors are afraid of the consequences that any of their actions might have on the child’s life. In particular, they are concerned that they could be accused of hastening the child’s death.

The survey of 72 doctors found the vast majority thought it was acceptable to actively end the lives of children under 12 who were in acute suffering. But this would need to be at the parents’ request and would need the law to cover for the eventuality

The same survey found, however, that there were no signs that euthanasia was being carried out in this age group. The study looked at 296 deaths in 2015.

Euthanasia is an emotive topic and proposing a protocol for children between one and 12 is likely to stir debate once again, as to the ethics of assisted dying.