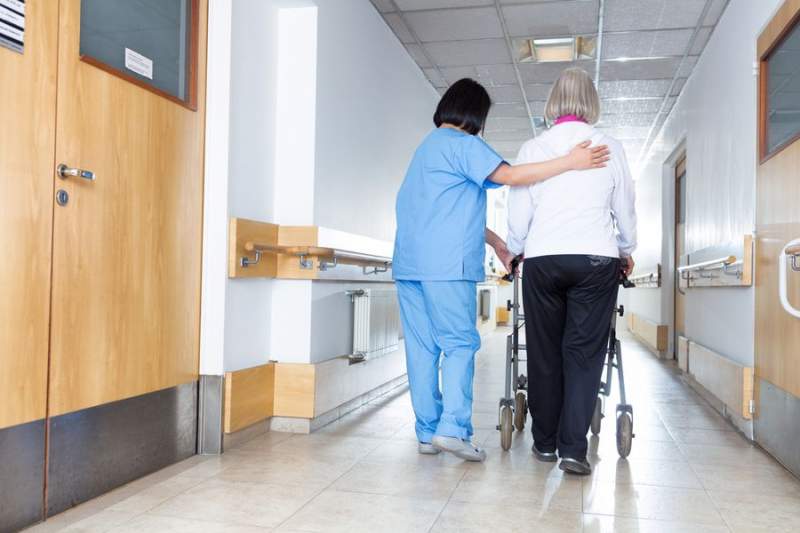 The British Medical Association (BMA) has dropped its opposition to assisted dying and decided to adopt a neutral stance on the issue.

Under the current law, “assisted dying,” “euthanasia,” and “physician-assisted suicide” are illegal in the United Kingdom.

Residents seeking to end their lives in these procedures must travel to the Swiss clinic Dignitas. In 2019, 42 people from Great Britain travelled to Dignitas to end their lives, which was an increase from 24 in 2018.

​The doctors’ union, which represents about 150,000 medics, voted to change its official position​ following a debate by members at its annual representative meeting in London- the union had opposed legalising assisted dying since 2006.

Some 49% of the BMA’s representative body voted in favour of a motion for it to move to a position of neutrality on assisted dying, including physician-assisted dying, with 48% against it and 3% abstaining.

The association said its decision means it will neither support nor oppose attempts to change the law. However, it said it will not be silent on the issue, saying it has “a responsibility to represent its members’ interests and concerns in any future legislative proposals”.

In an earlier survey, 40% of members said the BMA should support calls for changes to the law regarding prescribing drugs for eligible patients to end their own life.

Some 21% supported a neutral position and 33% wanted to oppose such changes.

Half of the nearly 30,000 members said doctors should be legally allowed to prescribe life-ending drugs, with 39% opposed and 11% undecided.

Euthanasia debates often focus on people experiencing unbearable physiological or psychological suffering. But research suggests “loss of autonomy” is the primary reason for requesting euthanasia, even among patients with terminal cancer. There have also been suggestions existential suffering could be one of the main motivations behind such requests.

Existential suffering refers to an individual experiencing a lack of meaning or sense of purposelessness in life. Such sentiments bring feelings of weariness, numbness, futility, anxiety, hopelessness and loss of control, which may lead a dying patient to express a desire for death.

Some bioethicists argue it is inconsistent to allow euthanasia for terminal illness but not for existential suffering, as both are a source of profound pain and distress. While existential suffering usually tracks closely with catastrophic illness, it’s worth considering a situation in which there are no motivating medical reasons for a request for euthanasia or assisted suicide. Should a person be eligible purely on the basis they no longer wish to live?

A case in point:

A largely healthy retired palliative care nurse in the UK who ended her life at an assisted suicide clinic in Switzerland. Should she have received medical aid in dying based on her carefully considered decision that she did not want to subject herself to the perceived awfulness of the ageing process?