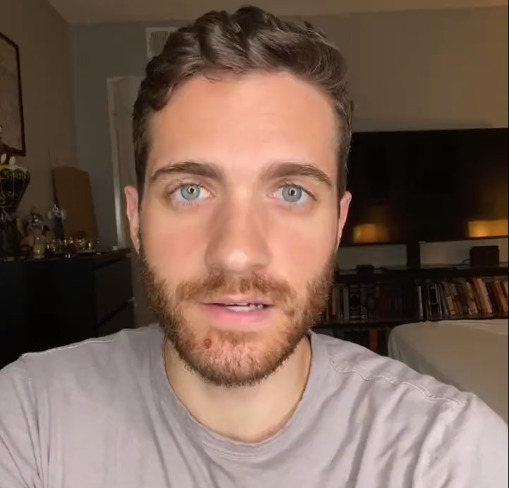 Hollywood star Matt Ford became the first person in the US to reveal he has been diagnosed with monkeypox, and has slammed the US government and doctor’s handling of the outbreak in the process.

The actor, who splits his time between Hollywood and New York City, is to play the lead role in Beauty Marc, currently in pre-production, and is also known for appearing in the horror movie Play.

“Many friends and acquaintances [have] reached out to say they either also had it or had been exposed,” Ford said. “While it was reassuring to know I wasn’t alone, it also made me worry that cases were being severely undercounted.”

On Tuesday, June 28, the European Union confirmed that the first 5,300 doses of the monkeypox vaccine arrived in Spain, with a further 109,090 doses being sent around Europe.

Ford heavily criticised the US government’s response to the outbreak.

“The government needs to pick up the pace on vaccines and testing,” he said. “The slow response is pretty unacceptable.”

Director-General of the World Health Organisation (WHO), Tedros Adhanom Ghebreyesus, said in an earlier statement that he is “deeply concerned about the monkeypox outbreak.”

“This is clearly an evolving health threat that my colleagues and I in the WHO Secretariat are following extremely closely,” he said.

Ford took to TikTok to expand on his experiences where he said on video, “according to my doctor… the CDC is doing a really lacklustre job of tracking how many cases there actually are.

“[This is] due to a lack of testing, and generally not being on top of it,” he said.

In the video, Ford shows off the marks on his body that are among the symptoms of the monkeypox virus

“You can see these [spots] on my face, these are thankfully healing the fastest.

“And then these are on my arms and hands that you can see – they are really not cute. I have got one on my tummy here. And those are just a few of the ones on my body,” he said.