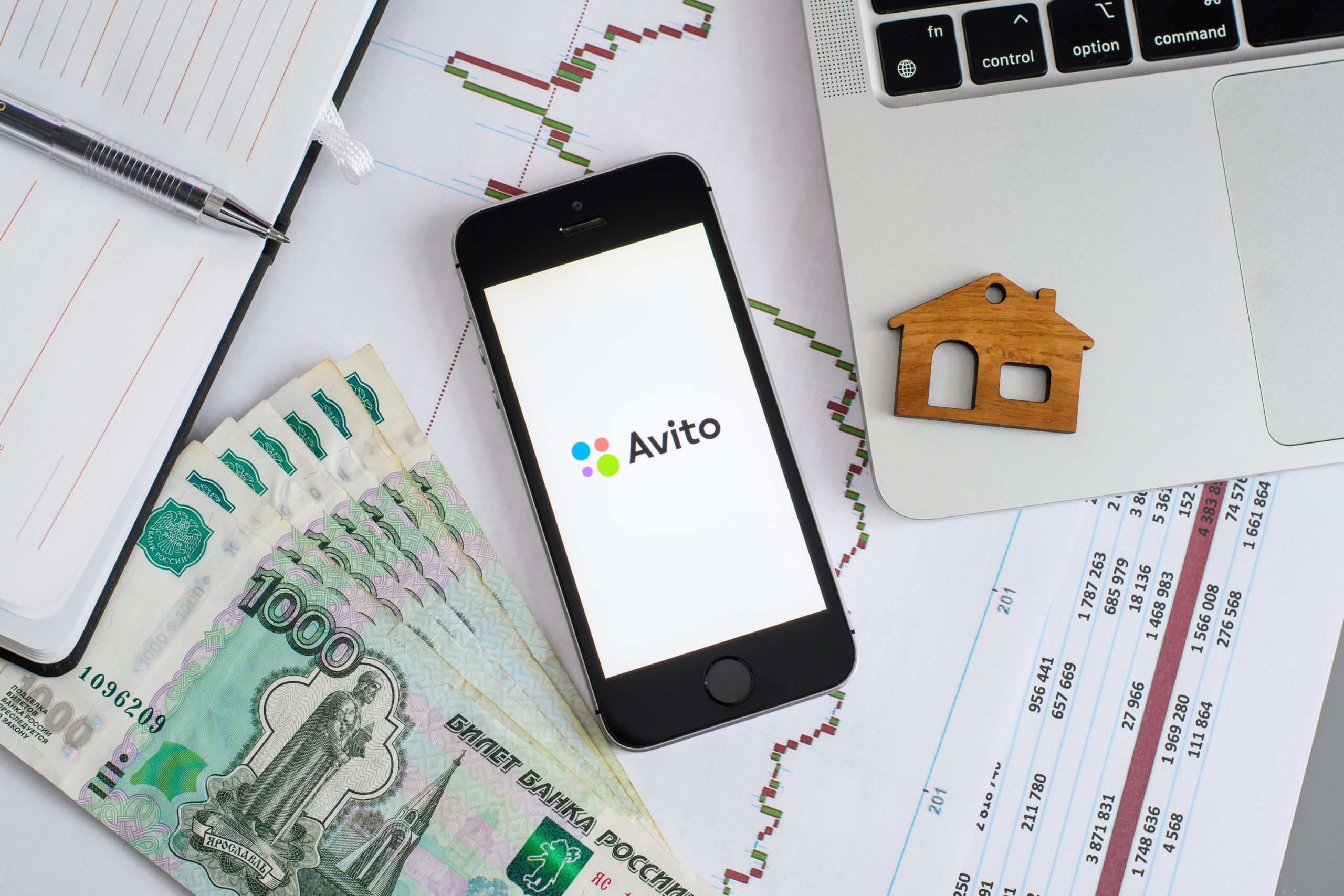 Avito, the world’s largest classified internet site has appealed Russia’s forthcoming law changes on the Information Law which are set to affect the IT industry, as reported on Tuesday, July 5.

Avito, the world’s largest classified internet site has reportedly appealed to Russia’s State Duma over the amendments to the Law on Information, that could potentially affect the IT industry of the whole nation, as reported by Baza Telegram channel.

According to company representatives, the changes in the law will slow down the development of the IT industry in Russia and have a dramatic effect on the well-being of Russians.

Avito has stated that the latest law changes will not only fail to improve digital security, as the project initiators claim, but will also set a precedent for toxic regulation of the industry.

The company claims that this could subsequently lead to a drain of valuable IT personnel from Russia.

Avito, as the most popular ‘classified listing service’ and also the largest classified company in the world, believes that “such a bill is redundant and introduces excessively vague and disproportionate regulation, which in the end could lead to a dramatic slowdown in the development of digital technologies and services.”

According to Avito’s representatives, the current laws regulate everything as it is. The Personal Data Law does not allow the data of Russian citizens to be transferred abroad, and it does not depend on foreign participation.

The amendments will allegedly only be applied to services that have over 10 million unique users, and they will be allowed two months to rid themselves of foreign capital.

The news follows reports of Russia’s State Duma adopting a new law on the legalisation of parallel imports that will allow Russian companies to import goods without the rights holder’s permission, as reported on June 21.