Pandemic scare in Wuhan as cholera-causing bacteria found in turtles 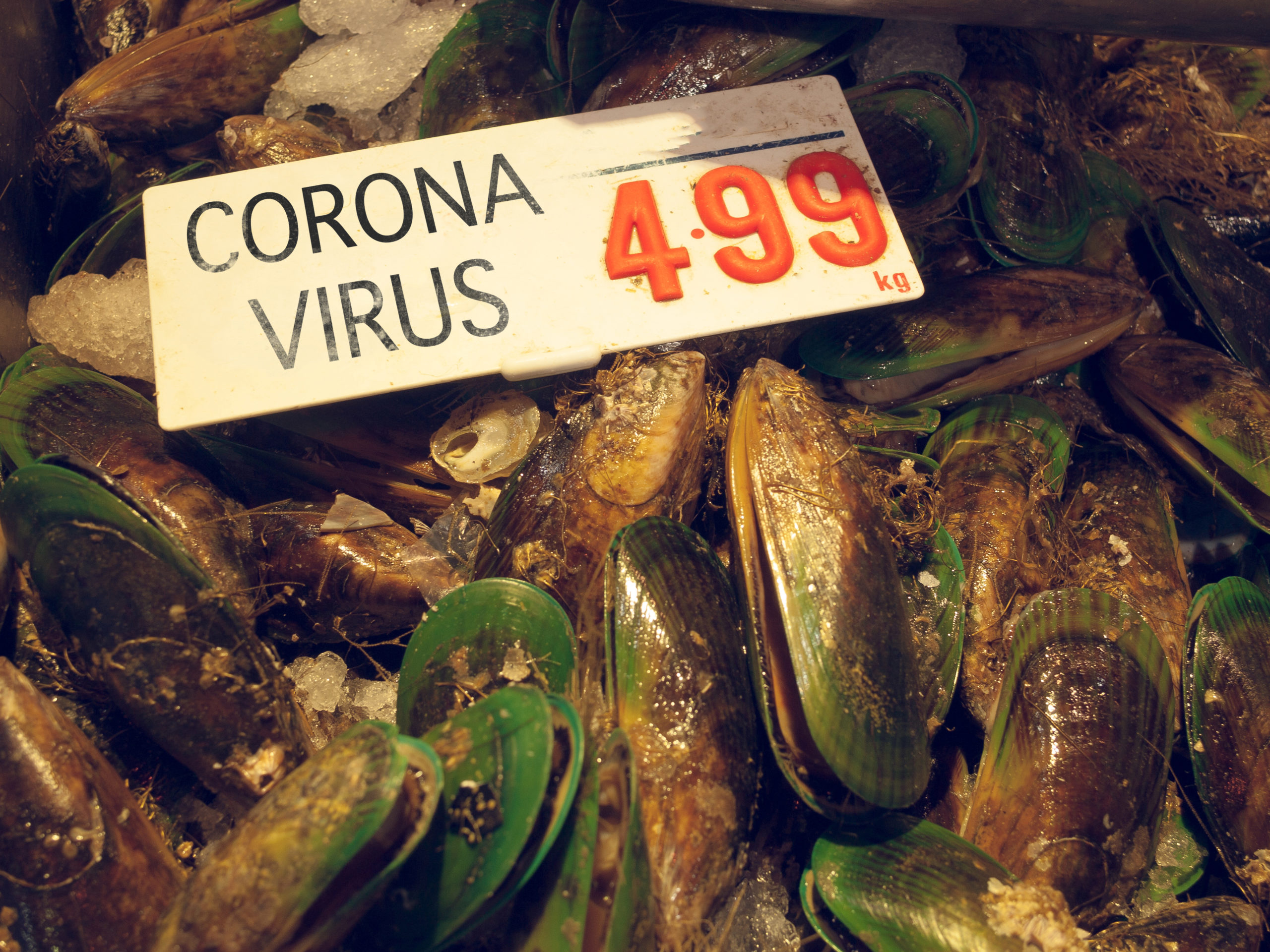 The people of Wuhan are running scared with fears that the next pandemic is on its way as a cholera-causing bacteria is found in turtles on sale in local markets.

Chinese authorities said on Friday, July 15 that samples from softshell turtles tested positive for a pathogen capable of causing cholera, causing locals to fear the next Covid-19 type pandemic.

Authorities said that the market stall in question was shut down earlier in the week and the area was sanitised after a student contracted the Vibrio cholerae O139 strain on Monday. Although the two are said to be unrelated, Chinese authorities are taking no chances and are conducting ongoing tests.

Unspecified products from the same batch of turtles are currently being traced after they were shipped elsewhere in China, adding to fears that the virus will be transmitted elsewhere.

With the origin of Covid-19 linked to a Wuhan market, people in China fear a new pandemic despite no concrete signs of an outbreak. Such is the fear that the news of the cholera-causing bacteria has been read more than 200 million times on Weibo, China’s Twitter.

Comments on Weibo warn the authorities to learn from the last pandemic urging quick action, despite outbreaks of cholera in China in recent years few deaths have been recorded according to Reuters.

Speaking to the news agency Andrew Greenhill, a Microbiology Professor at Federation University Australia said: “The detection of Vibrio cholerae O139 … does again remind us that wet markets, while culturally and economically important in Asia, have been associated with the various public health risks.

“At this point, there is no major cause for concern while ongoing surveillance is important, Greenhill said, adding that O139 has been detected in various other countries and that large cholera outbreaks are unlikely in locations with safe drinking water and adequate sanitation.

“In fact to detect the strain demonstrates that surveillance is being conducted, which can only be seen as a positive.”

With a population of more than 12 million, many of whom buy their food in the local wet markets, fears of another outbreak have focused the attention of the world on the city once again.

Perhaps more disconcerting than the cholera virus itself, is that once again Chinese authorities are withholding information from the public on its origin and the extent of the risk.

China and the US remain at loggerheads over the origin of the Covid-19 virus that caused the worldwide pandemic, which they believe originated in the same Wuhan markets as the cholera-causing bacteria found in turtles.