Should Brits be worried by the increase in facial recognition cameras? 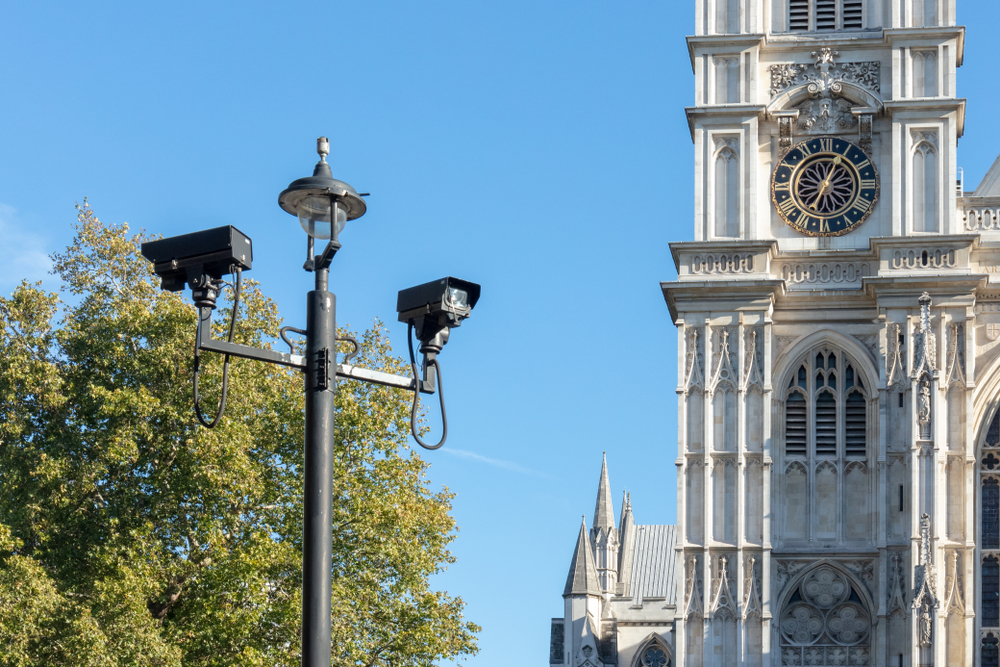 Should Brits be worried by the ever-increasing number of CCTV and facial recognition cameras that are popping up all over the country?

A report by the Mail Online on Monday, September 5 seems to think that Brits should be.

British people are notoriously private and are known for being anti ID cards, which they say the government could use to track them and their activities. But despite this dislike for being tracked, the country seems to be sleepwalking into becoming the most surveilled nation in the world.

If you were to ask the average Brit, which country was the one most likely to snoop on its citizens they would likely say China. But the UK is not far behind and what is perhaps more worrying, is that the tech being used is being supplied by China and in many instances by a company well known for its cybersecurity vulnerabilities.

The Company Dahua is banned from supplying the US with any electronics, so why are they allowed to supply the UK?

Dahua is a state-affiliated company that uses controversial technology, facial recognition software that allows the user to track those who cross its path.

But there is always the danger that the technology is misused and Dahua is renowned for its work with the Chinese government in identifying Uyghur Muslims as it’s for working with other spurious governments.

In London, more than half of the boroughs use the company’s systems or that of competitor Hikvision, despite the former admitting serious failures in the security of their system.

Although the law in the UK is designed to protect individuals from unwarranted surveillance, these systems could open the door for such practices. The mayor of London has already come under criticism for openly sharing number plate recognition data with the police, in a practice that privacy watchdogs say is a contravention of the law.

London is one of the largest Dahua surveillance projects outside of China according to the Mail Online, with their contract including a control room, shared by the two councils. Police also have access to the control rooms and the data held.

London already has more cameras per person than any other country in the world and with an increasingly conservative and authoritarian approach from the current government, experts fear that it is opening the door to increased surveillance.

Authorities say the cameras are harmless and there for the safety of residents, with few having facial recognition abilities. However, given their record from a cyber security point of view who is to stop their hacking or the addition of spyware?

Should Brits be worried by the rise in surveillance cameras? Probably, given who is involved and the increasing numbers being installed.