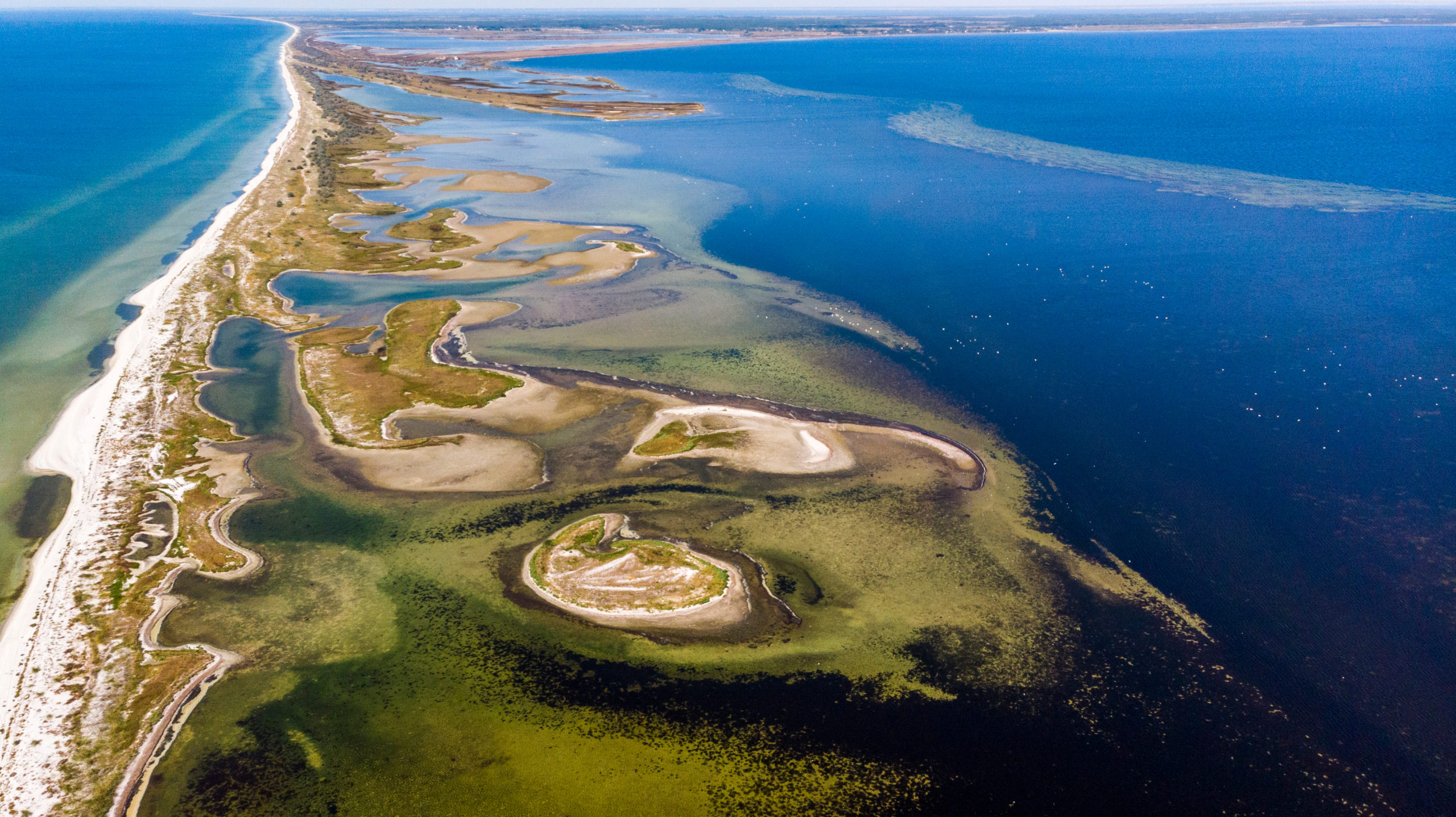 THE deputy head of the Kherson regional administration, Kyrylo Stremousov, said that Ukraine’s Armed Forces will not be able to enter Russian-controlled Kinburn Spit – a spit in Ochakiv Raion of Mykolaiv Oblast at the Black Sea in Ukraine.

Stremousov warned Ukraine on Thursday, September 15, that “the entire perimeter of the Kinburn Spit is watched and controlled and there is no chance of Ukrainian Armed Forces breaking through.” Stremousov also denied reports that Ukrainian troops had entered Kherson Region.

“There was an attempt to land exclusively on the Kinburn Spit, but everything was repulsed, the Nazis have no chance to enter Kherson Region,” he said.

According to him, the Ukrainian landing force most likely landed from the direction of Ochakov.

“There are points there, military bases that remain from Soviet times. But everything is controlled, the entire perimeter is watched. The Nazis have no chance of entering from the sea at all,” Stremousov said.

Speaking to the Russian state media outlet RIA, Stremousov said that about 120 Ukrainian servicemen had been killed by Allied troops while attempting to land a landing on the Kinburn Spit in Mykolayiv Region.

Speaking about reports from Ukraine that suggest they had nearly reclaimed all of Kherson, Stremousov said that it had only been “seized on the Internet.”

On September 12, Ukraine’s Armed Forces officially ‘liberated’ five settlements in the Kherson region, as they continue to reclaim parts of the country from under Russian forces’ control with successful counter-offensives.

The Armed Forces managed to de-occupy five settlements from Russian forces, according to the spokesman of Odesa Regional Military Administration, Serhiy Bratchuk.

“The settlements of the Kherson region – Vysokopillya, Novovoznesenske, Bilohirka, Myroliubivka and Sukhyi Stavok – have been officially confirmed to be liberated from the occupants,” he wrote on Telegram at the time.