Is this the most embarrassing start to a professional football career? 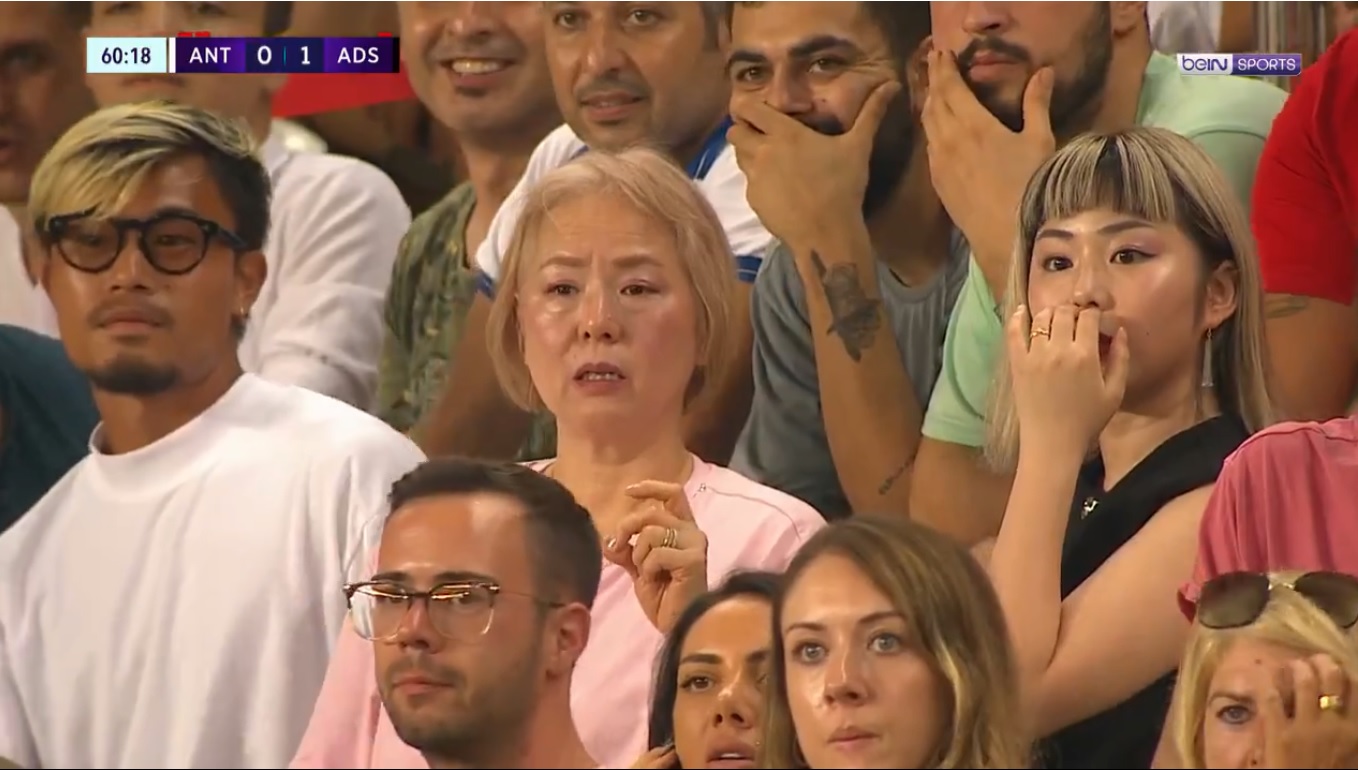 Possibly this is the most embarrassing start to a career with your new professional football club, brought on as a substitute in the 59th minute only to be sent off on your first attempt to get the ball.

Shoya Nakajima’s home debut for Antalyaspor on Saturday, September 18 was not only seen by the club’s fans, but also by his parents who had come to watch and film his first start.

But embarrassingly for the Japan international, who has signed a two-year deal with the Turkish club after leaving Porto FC, the TV cameras cut to his family who watched overjoyed as their son ran onto the pitch. But smiles and joy soon turned to despair as he was sent off, their faces and reactions caught on camera.

Nakajima was sent off for a dangerous late tackle on right-back Jonas Svensson, who was left writhing in pain.

The referee issued a yellow card at first but after reviewing TV evidence, he produced a red pleasing the opposing players and manager all of whom felt that it deserved the harsher penalty.

So in less than two minutes of being on the pitch and without touching the ball, Nakajima was sent for an early shower.

Shoya Nakajima made his Antalyaspor debut yesterday. Lovely moment. Family and friends in attendance. And then… err, well, watch for yourself.pic.twitter.com/0iOi79L5Wu

His family clearly devastated by the events were left shocked and heartbroken, as were fans who watched their side go down 3-0 to Adana Demirspor. They went on to score twice more after Nakajima’s sending-off.

With the club lying 13th in the league Nakajima will have some making up to do when he returns from suspension, whilst Adana Demirspor remain top.

Nakajima will remember the game for a long time to come, clearing this the most embarrassing start to his career in Turkish football.