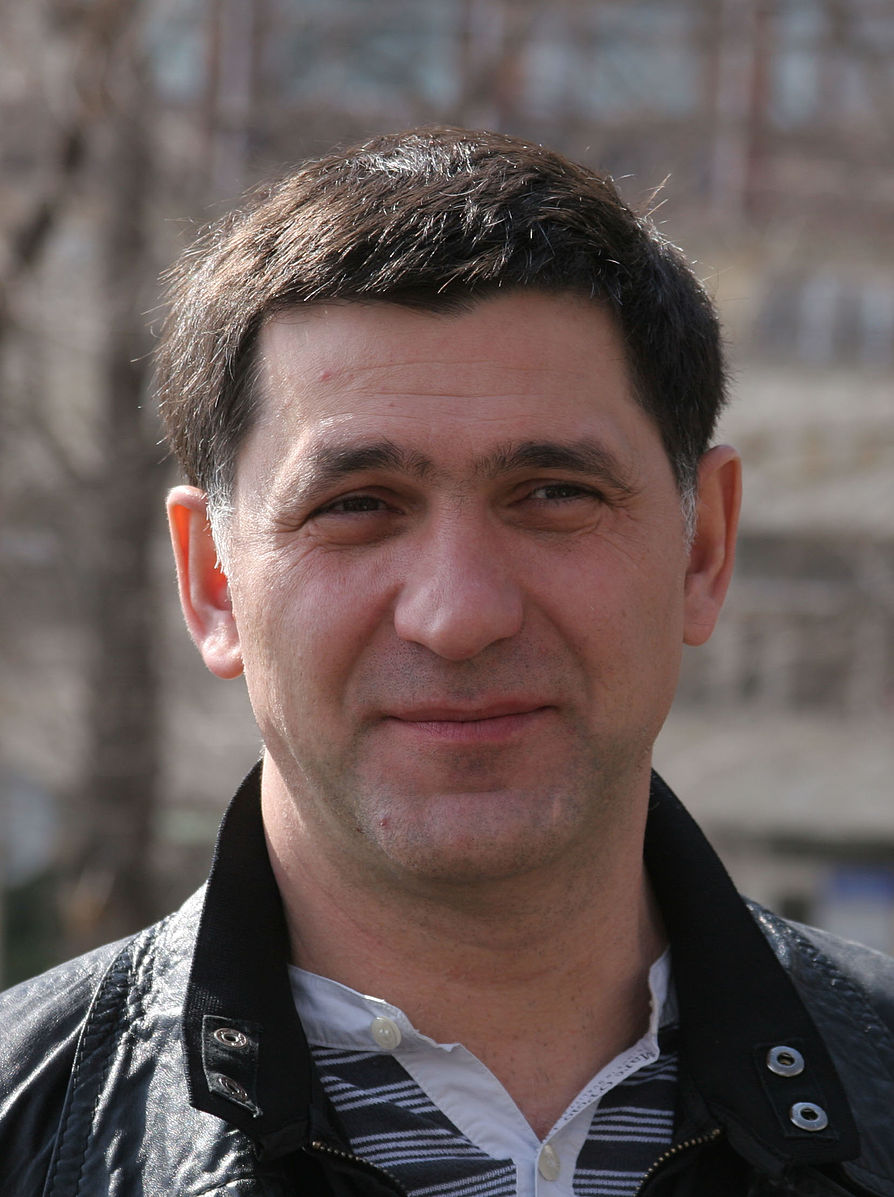 Russian actor and director Sergei Puskepalis has reportedly died in a car crash aged 56, as reported on Tuesday, September 20.

The news of Russian actor and director Sergei Puskepalis dying in a car crash was shared by Russian news agency Baza who stated:

“Actor and director Sergei Puskepalis died. He was involved in an accident in the Yaroslavl Region.”

“The accident took place in Rostov Region. According to preliminary data, a passenger and a driver of Ford Transit were killed in the accident.”

According to Russian news agency Enews112 the accident happened in “Rostov region at 201 kilometre of M-8 highway.”

“Preliminarily, the driver of Ford Transit hit a truck, after the car flew into the oncoming lane, where he ran into another heavy vehicle.”

Sergei Vytautovich Puskepalis was born on April 15, 1966 and is best known for his roles in the award-winning movies Simple Things (2006) and How I Ended This Summer (2010).
Both films were directed by Alexei Popogrebski.
Puskepalis won a Nika Award for Best Actor in 2008, as well as a Silver Bear for Best Actor at the 60th Berlin International Film Festival in 2010.
Before starting his career as an actor and later a director, Puskepalis studied at the Saratov Drama School, then went active duty in the Soviet Navy.
He later worked as an actor in the Saratov Youth Theatre and studied at the Russian Institute of Theatre Arts, graduating in 2001.

The news comes after Russian film and TV series actor Vladimir Shinov has passed away at the age of 54, according to local reports.

The news of the Russian actor’s death follows the death of famous Russian singer and performer Pierre Narcisse on Wednesday, June 22.

Pierre Narcisse, an iconic Russian singer and performer has died due to cardiac arrest aged 45.