The threat of nuclear accident in Ukraine is very real, who will it affect? 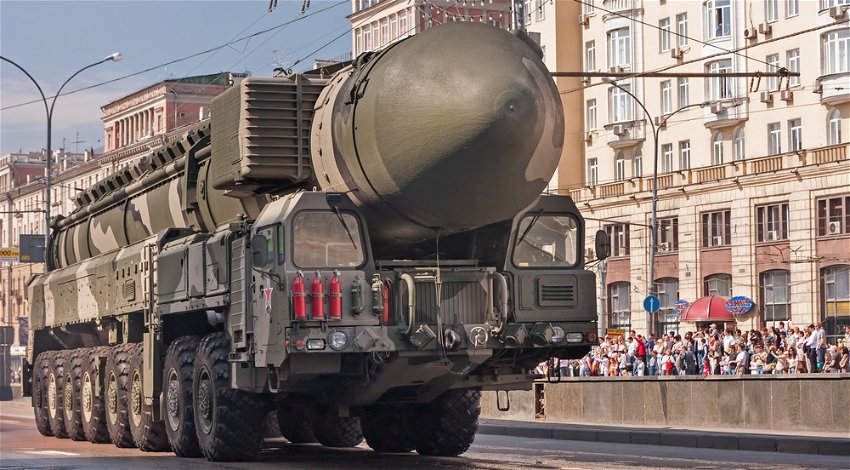 The threat of a nuclear accident or the use of nuclear weapons in Ukraine looms over Europe, but who will it affect and how?

An investigation by Spanish news site El Peridico revealed on Saturday, September 24 who would be affected and in what way.

Ukraine has four nuclear power plants, one of which has made the news repeatedly following bombing in the area for which neither side accepts responsibility. Zaporizhia is the largest nuclear plant in Europe and any accident there would have a catastrophic effect on the area, which is why staff from the International Atomic Energy Board made their way to and have remained at the plant to monitor its safety.

At the moment that plant is under Russian control but is still being managed by Ukrainian staff.

If the plant were to rupture it would cause a radioactive cloud ten times the size of Chornobyl, but is not the only possible source of radiation with Russia having more than 6,000 nuclear warheads in its arsenal.

So far Russia’s President Vladimir Putin has refrained from using these, but the possibility always exists that he will, particularly if he loses the war.

A single warhead, depending on the size, could kill well over 200,000 people and leave more than a million with injuries as the heatwave from the explosion spreads out. That would cover an area of nearly ​​8,300 square kilometres.

That would leave people in the area with third-degree and possibly fatal burns, whilst others would suffer cell damage that would lead to their death in the long run.

Depending on weather conditions, life further afield could be affected with Chornobyl affecting places as far away as Wales. 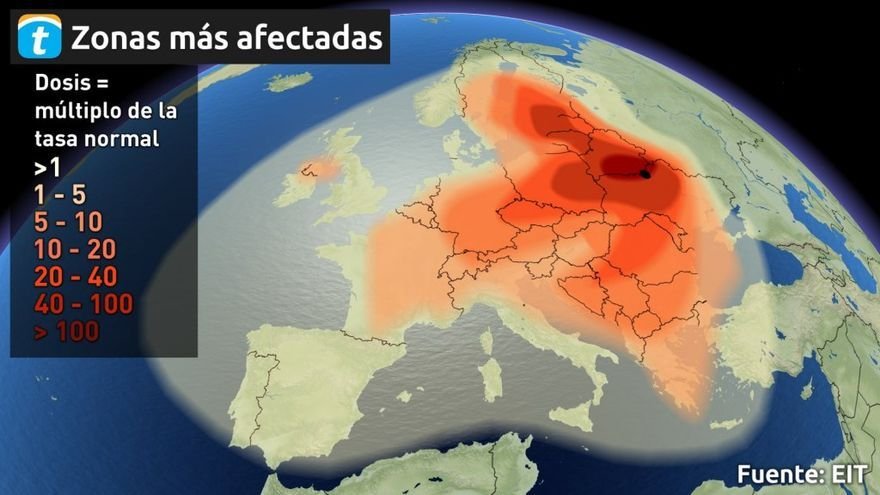 El Periodico spoke to the Spanish Nuclear Safety Council (CSN) however they were reluctant to provide any firm information. Greenpeace on the other was happy to do so, saying that countries as far away as Spain could be affected depending on the device.

Meritxell Bennāssar, Head of Greenpeace’s Nuclear Campaign said the concern is that nuclear accidents have no end, affecting the air, water and ground for a very long time.

When Chornobyl exploded according to Bennāssar, people in many countries were told to stay at home for days whilst in the UK farm animals were slaughtered as a result of eh radiation cloud.