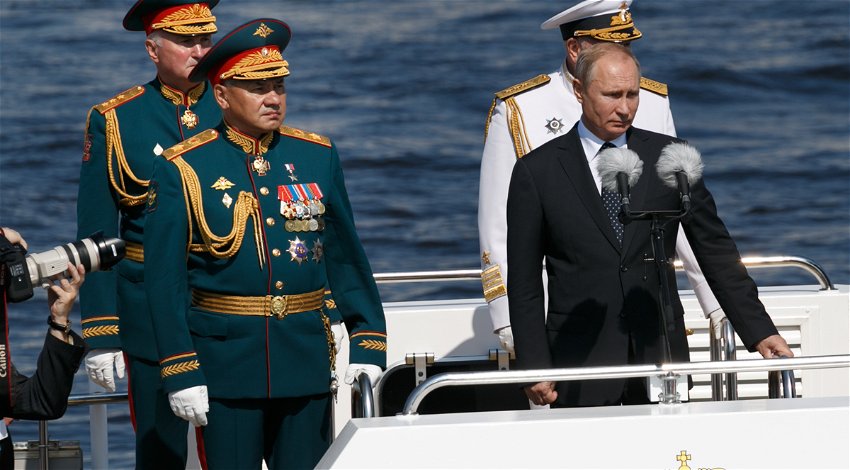 Valdimir Putin has signed the Ukraine annexation laws that take the regions of Luhansk, Donetsk, Zaporizhzhia and Kherson into the Russian Federation.

Although Russia continues to suffer severe setbacks in Ukraine, Russian President Vladimir Putin signed the official papers that complete the annexation of the regions on Thursday, October 6.

He is also said to have signed a decree to formalise Russia’s seizure of the nuclear power plant in Zaporizhzhia, the documents being signed to formalise the country’s annexation and following the grand ceremony in Moscow last week.

Described as a sham and meaningless, the regions were annexed after self-proclaimed referendums in which people were asked whether they wished to rejoin the federation.

Despite the president’s signing of the final papers claiming victory and the liberation of the regions, Russian forces continue to be driven back.

Serhiy Haidai, Ukrainian Governor of Luhansk, told the BBC on Wednesday that six villages in the region had been recaptured whilst three more in the southern region of Kherson were said to have been retaken.

This includes the strategically key village of Davydiv Brid.

Zaporizhzhia, which Putin claims to have annexed, has been the scene of huge explosions with Russian bombs hitting residential buildings. Information remains scant but reporters on the scene say many people are likely to be buried under the rubble.

Dmitry Peskov, the Kremlin’s spokesperson, claimed that Russia would retake any territory that had been lost to Ukrainian forces telling reporters: “There is no contradiction here. They will be with Russia forever, they will be returned.”

Putin has also told a teacher’s conference that he would “calmly develop” the annexed territories on the same day Andrey Kartopolov, Chair of the State Duma defence committee, told state media that Russia needed to stop lying about what was happening on the battlefield.

He said Russians are not stupid, his comments coming as Putin reacts to the protests following his call up of “reservists.” Several categories are now said to be exempt including first-time students at accredited institutions, and certain types of postgraduate students, such as scientists.

The free world has dismissed the signing by Putin of Ukraine annexation laws which they and the United Nations do not recognise.