Russia processes almost half a million calls from citizens on mobilisation 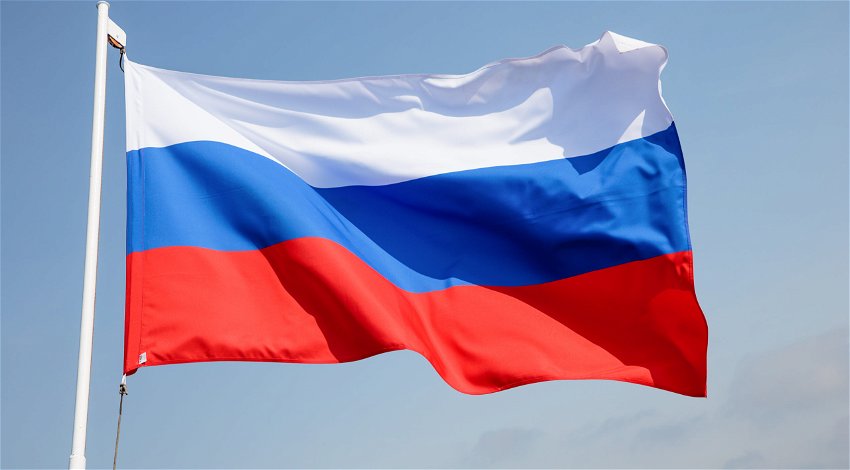 Russia processes almost half a million calls from citizens on mobilisation Credit: pudiq/Shutterstock.com

Russia’s 122 telephone service operators have handled almost half a million calls from citizens on partial mobilisation, as reported by the Russian government on Wednesday, September 28.

The almost half a million calls from Russia’s citizens on mobilisation was reported by Russian Deputy Prime Minister Dmitry Chernyshenko after a meeting with Russian ministries and constituent entities on the organisation of informing citizens on partial mobilisation.

He also named the best and the lagging regions in the work of call centres on the basis of the rating, which is compiled by the Ministry of Information together with the Coordination Centre of the Government.

The Deputy Prime Minister reminded that the sources of reliable information are the resources “Explain.RF” and the 122 service.

“Prime Minister Mikhail Mishustin has instructed us to intensify informing the Russians about the partial mobilisation.”

“This work is carried out on a daily basis on the basis of the Coordination Centre with the agencies and all the subjects of the country.”

“Operators across the country have processed almost half a million partial mobilisation calls. The average waiting time for an operator to respond is about a minute.”

“We are ranking the constituent entities. To date, the Nenets Autonomous District, the Kabardino-Balkar Republic and the Orenburg Region have been the most responsive to calls.”

“There are virtually no undercalls in the Kemerovo, Murmansk, and Karachay-Cherkessia regions,” Chernyshenko said.

The highest proportion of undercalls in the total mass of calls is recorded in the Saratov, Rostov regions and the Republic of Ingushetia.

Waiting times for an operator’s answer in Kamchatka Territory and Pskov Region do not meet the norm.

Residents of Voronezh and Penza regions, as well as Sevastopol show the greatest activity in calling service 122. The maximum number of calls per 100 thousand people is registered there.

“We have sent methodological recommendations to all the regions to organise operation of call centres, including their staffing.”

“Subjects need to follow them in order to meet the normative on dial-up time and promptly employ additional operators.”

“Colleagues from the All-Russian People’s Front are assisting us in monitoring the quality of service 122 in the regions”,  added Deputy Prime Minister.

According to the All-Russian People’s Front, citizens’ assessment of the work of call centre operators in the regions was 4.14 out of a possible 5 points.

The news follows Moscow Prosecutor’s Office issuing a warning of liability for calling and participating in unauthorised mass events (including on the Internet) after Russian anti-war movement “Vesna” has called for nationwide protests following President Vladimir Putin’s announcement of a “partial mobilisation”, as reported on Wednesday, September 21.