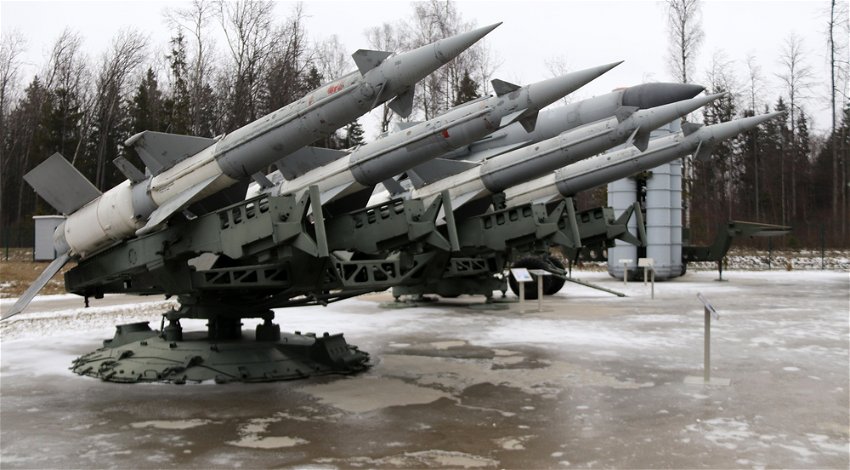 In a message posted on the ministry’s official Telegram channel, it said: “The Republic of Moldova strongly condemns Russia’s ruthless attacks against civilians across Ukraine, which have resulted in dozens of casualties”.

It continued: “Following this morning’s rocket attacks on Kyiv, the MFAEI announces that embassy staff are safe and secure. The Embassy remains in contact with the Ukrainian authorities. There are no nationals among the victims. The blatant violation of international law by targeting civilian targets is unacceptable”.

Another post read: “The head of Moldova’s diplomacy, Nicu Popescu, has ordered the urgent summoning of the Russian ambassador to Chisinau, Oleg Vasnetsov, to ask the Russian side for explanations regarding the launching of three cruise missiles from Russian military ships in the Black Sea, which transited through the territory of our country in the region of the village of Cobasna and the municipality of Soroca”.

“The Republic of Moldova considers this incident to be extremely serious and regrettable, which undoubtedly causes additional tensions. The violation of our national airspace is completely unacceptable. The bombing of the neighbouring country must be stopped immediately”.

According to Moldova’s Ministry of Defense, the missile launches started at 8:33am and continued until 9:02am. They were allegedly recorded both by the military in Moldova and by the relevant services of Romania and Ukraine.

The ministry claims that the passage of missiles was first recorded in the airspace of Ukraine, then they entered the airspace of Moldova in the areas of the cities of Rybnitsa in Transnistria, and Soroca in Moldova, as well as in the Floresti region.

Oleg Vasnetsov, the Ambassador of the Russian Federation was summoned to the Ministry of Foreign Affairs and European Integration of Moldova to give an explanation, as reported by tass.ru.