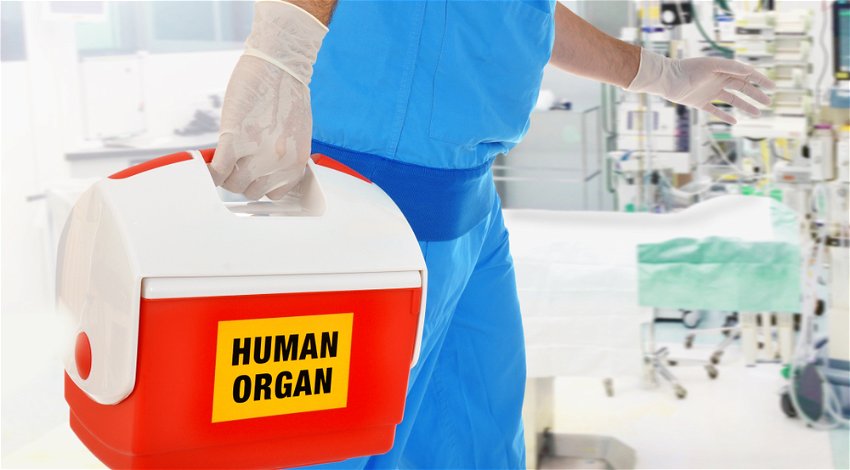 The impossible has been achieved in Spain where doctors performed an intestine transplant on a child taken from a donor in cardiac arrest.

A report by news site El Español on Wednesday, October 12 said the operation is a world first with the transplant of intestines not deemed possible due to the risk of infection.

The chief of paediatric transplantation at the Hospital of La Paz said: “The transplant of the intestine has a black legend: they said it couldn’t be done by the high bacterial load.

“It is more susceptible to ischemia, lack of oxygen.”

After three years of work in preparing for such a transplant along came Emma. Her small intestine was shorter than normal, which means that she couldn’t take in enough food. That meant intravenous feeding.

Little Emma who received the transplanted organ is, according to her father a happy girl and is already learning to crawl. He said that is another milestone in the tumultuous life of the first recipient in the world of a transplanted intestine.

After two months postoperatively, doctors say: “Her quality of life is excellent” having shown curiosity in everything that is around her in the hospital materno-infantil.

Spain is according to experts a leader in organ transplants and one of the few countries where asystole (cardiac arrest) donations are becoming more common. Currently around 35 per cent of potential donors have agreed to the procedure should they go into cardiac arrest.

Spain has the highest number of listed donors in the world with 14 million inhabitants having signed up, giving doctors the right to all their organs.

Beatriz Domínguez-Gil, Director of the National Transplant Organisation, said: “There are very few countries that do the transplant donors, non-heart-beating.

“Spain happens to be the only country in the world to transplant all kinds of organs from donors, non-heart-beating.”

Spain’s medical teams are respected throughout the world and now the news that the impossible has been achieved, interest in their work will increase even further as doctors worldwide look to emulate their achievements.