UPDATE: Trump asks why he was not called to testify earlier before January 6 committe 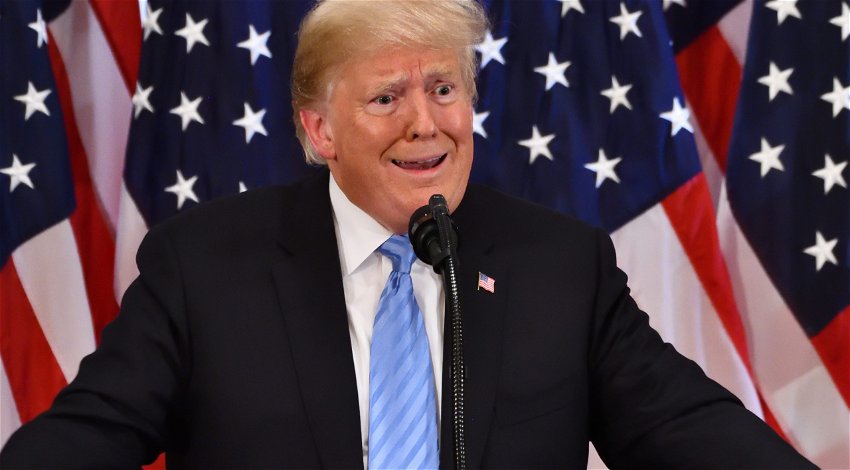 Former President Donald Trump has been subpoenaed to give evidence before the House committee that it is investigating the January 6 storming of the Capitol buildings.

The committee issued the subpoena on Thursday, October 17 following another day of revelations in which the former president was directly implicated in the riots.

The panel voted unanimously to subpoena Trump, however, he is not expected to comply having already called the investigation a witch hunt. It is also likely to involve protracted court cases as Trump fights to distance himself from the investigation.

The timing of the subpoena, which does little more than lay down a public marker that the committee wants information from him, comes ahead of the mid-term elections that could see majorities overturned. That could see the committee dissolved with Republicans already having stated they would do so should they win a majority in the house.

Representative Bennie Thompson, a Mississippi Democrat, said: “It is our obligation to seek Donald Trump’s testimony.

“The need for this committee to hear from Donald Trump goes beyond our fact-finding.

Trump, who has previously derided the panel as an “Unselect Committee of Political Thugs and Hacks” who are running a “partisan kangaroo court” with “no due process, no cross-examination and no real Republican members of witnesses to be present or interviewed.”

Thompson disagrees saying: “There is precedent in American history for Congress to compel the testimony of a president. There is also precedent for presidents to provide testimony and documentary evidence to congressional investigators. We also recognize that a subpoena to a former president is a serious and extraordinary action – that’s why we want to take this step in full view of the American people,” Thompson said ahead of the vote, warning that the stakes are high for “our future and our democracy.”

Whether the news that Trump has been subpoenaed to give evidence before the January 6 committee has any effect on the midterm elections remains to be seen, with Trump retaining influence over the Republican Party and many of its voters.