New Covid variant found in countries across Asia and Europe 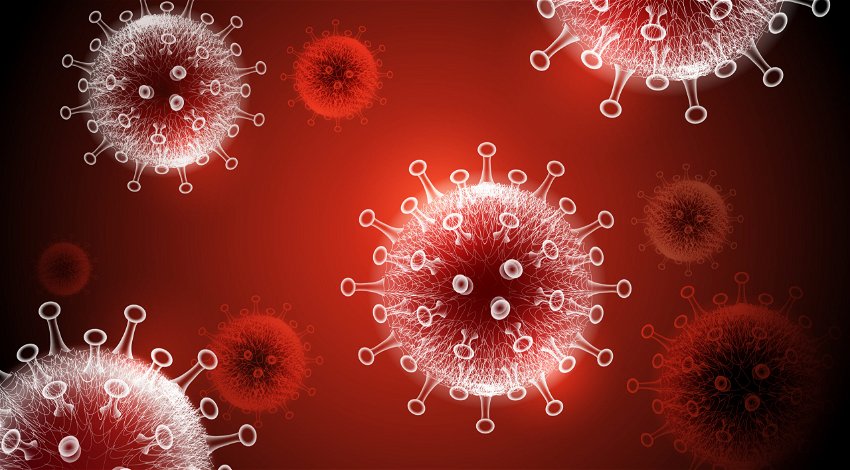 A NEW Covid variant has been detected in several countries across Asia and now Europe, according to reports.

The Covid-19 strain, branded XBB, is said to be making its way through Southeast Asia, where case numbers have been seen to double in a day in the likes of Singapore.

A small number of cases have already been observed in England, with other European countries expected to report cases of the new variant also.

Reports of XBB being a “nightmare strain” have been branded “irresponsible” by experts, who say that there are no signs it causes more serious illness than other strains, such as omicron.

“We are seeing a slew of new variants that are using a similar approach to survive — they are finding ways to evade the way we get immunity from vaccines and previous infection with changes on the spike protein.

“XBB is no different from the others.”

The World Health Organisation (WHO) issued a statement on Wednesday saying the XBB variant has been detected in 26 countries in total, although it fell short of listing exactly where.

According to the Mirror, the strain was first found in India in August and has since been detected in Bangladesh, Japan, Singapore, Denmakar, and Australia.

News of the new variant comes after reports that the top symptoms for unvaccinated and vaccinated people are different.

According to a Zoe Health Study, people who have had one or more doses of a Covid vaccine are most likely to suffer a runny nose and a headache.

The data suggests that those who are unvaccinated may be more likely to get a sore throat, although a headache is the most common symptom among the unvaccinated, with a runny nose making up the top three.