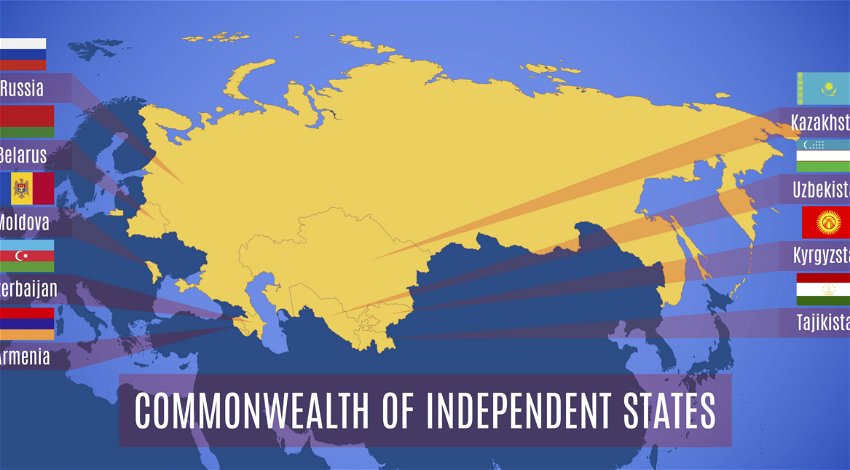 THE Prime Minister of Belarus has urged the Commonwealth of Independent States (CIS) to expand its cooperation with the Eurasian Economic Union (EAEU), the Shanghai Cooperation Organisation (SCO) and the Collective Security Council (CSTO).

Speaking at a meeting of the CIS Council of Heads of Government in Astana on Friday, October 28, Roman Golovchenko said that the Commonwealth of Independent States needs to expand cooperation with the EAEU, the CSTO and the SCO.

“It is necessary to intensify the linkage of regional integration processes in order to economic consolidation of Eurasia,” said Roman Golovchenko.

“We propose to pay special attention to expanding the cooperation of the Commonwealth with organisations with which we share common interests in countering challenges and threats – these are the EAEU, the CSTO and the SCO.”

He also added that it had been a tough year for Belarus, Russia and other Commonwealth countries, however, all countries have coped with various challenges and demonstrated resilience, as reported by Belta.by.

On Wednesday, October 26, Russian President Vladimir Putin claimed that ISIS and other terrorist groups were trying to infiltrate other CIS countries.

“Speaking about the threats in the Commonwealth space, I note that the level of danger posed by ISIS and Al-Qaeda and other terrorist groups is not decreasing,” he said.

“They are trying to infiltrate the CIS countries, form clandestine cells, and the concentration of militant groups in Afghanistan, especially on the borders with the republics in Central Asia, of course, carries a potential risk of intrusion into this region.”

Putin also said that the CIS countries have not yet faced such terrorist threats as they do now and that is important to protect the country’s population.

“It is obvious that the Commonwealth as a whole and our countries individually have not yet faced such complex terrorist threats,” he said.

“And our common task is to protect our peoples as much as possible, strengthen stability.”

In the face of such threats, Putin called for the CIS countries to strengthen the protection of critical infrastructure.

“Many incidents show that increased security measures should be taken in relation to critical transport and energy infrastructure. It is these facilities, as well as places of mass stay of citizens, that should be protected as much as possible,” he said.

On Friday, October 28, an extraordinary session of the CSTO Collective Security Council is due to be held.

“On October 28, 2022, an extraordinary session of the CSTO Collective Security Council will be held via videoconference to discuss the results of the CSTO mission sent to Armenia on September 15, 2022,” a statement read.

“This is in accordance with the decision of the CSTO Security Council in connection with the aggravation of the situation on the Armenian-Azerbaijani border,” it continued.

“Joint measures to assist the Republic of Armenia will also be considered.”