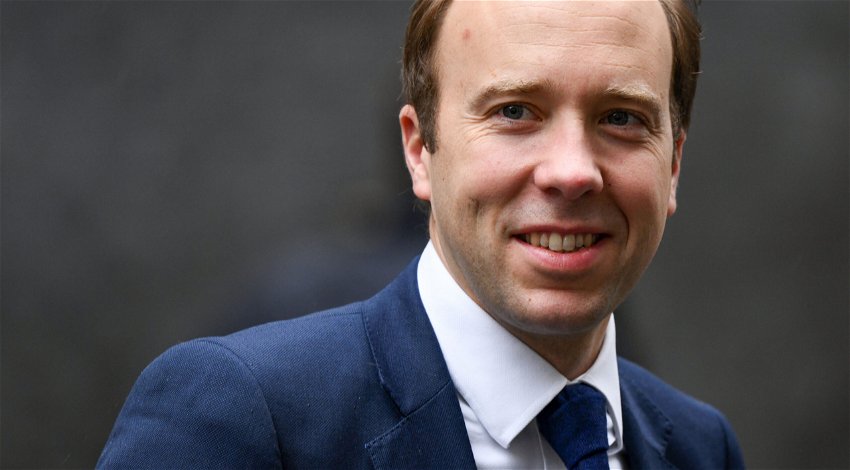 MATT Hancock has opened up about the reasons why he agreed to take part in this year’s I’m a Celebrity.

The former health secretary has been photographed arriving in Australia and has been confirmed as the mystery 12th famous face to be taking part in the ITV reality show.

Following the news of his plans to become one of this year’s campmates, the West Suffolk MP has been stripped of his Tory whip and criticised for leaving his constituents, but Mr Hancock has revealed there is a surprising reason for his decision.

He says that he is going to the Aussie outback to “talk directly to people not interested in politics” and that reality TV is a “different way to communicate with the electorate” due to how it is “honest and unfiltered”.

The show, presented by Ant and Dec, starts on November 6 on ITV.

He told The Sun: “While there will undoubtedly be those who think I shouldn’t go, I think it’s a great opportunity to talk directly to people who aren’t always interested in politics, even if they care very much about how our country’s run. It’s our job as politicians to go to where the people are — not to sit in ivory towers in Westminster.

Matt Hancock MP, who has reportedly signed up for this year's I'm a Celeb has landed in Australia today! 🌴👀

The former Health Secretary will be a late arrival alongside comedian Seann Walsh. #ImACeleb pic.twitter.com/Oykvb7dG2z

“There are many ways to do the job of being an MP. Whether I’m in camp for one day or three weeks, there are very few places people will be able to see a politician as they really are.

“It’s as clear as day that politicians like me must go to where the people are — particularly those who are politically disengaged. We must wake up and embrace popular culture.”

He added that he wants to promote his dyslexia campaign, saying: “I want to use this incredible platform to raise awareness, so no child leaves primary school not knowing if they have dyslexia.”

Mr Hancock – who claims he previously turned the ITV programme down twice over the summer – said with his fee he would make a donation to St Nicholas Hospice in Suffolk and causes supporting dyslexia.

We’re BACK down under with a host of brand new celebrities, ready to face the terrifying trials and tribulations of the jungle 🦘😱#ImACeleb returns this Sunday at 9pm on ITV, STV and ITV Hub. @antanddec pic.twitter.com/yf8LnMRWnc

His trip comes just as the public inquiry into No10’s handling of the pandemic gets underway and families of Covid victims, who died when Mr Hancock was in office, call for his resignation.

Matt Forrest, whose mum Kaye, aged 89, died of Covid in May 2020, said Mr Hancock was “paid to be a politician not a celebrity” and “should resign” reports The Mirror.

Jean Adamson branded Mr Hancock’s ­appearance in the show a “slap in the face” after her dad Aldrick also died.

She added: “The inquiry has just begun. For him to be appearing on reality TV like this is in bad taste.”