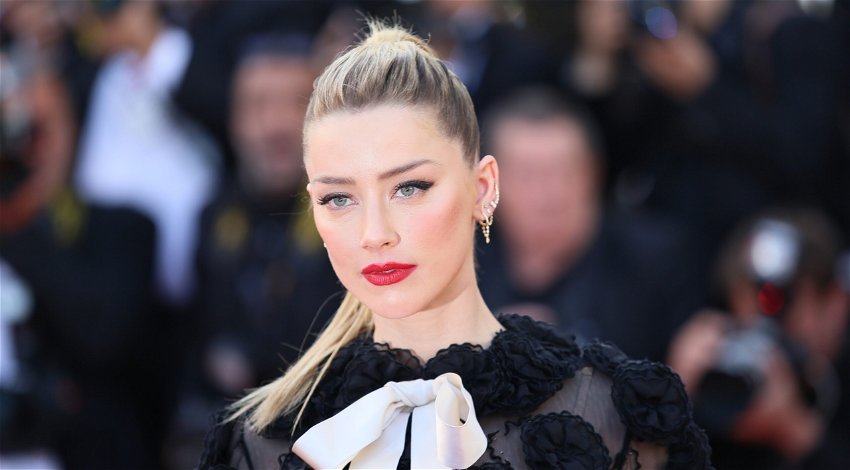 AMBER Heard’s Twitter account appears to have been deactivated following Elon Musk, her ex-boyfriend, taking full ownership of the brand.

The Tesla boss’ $44 billion (£39 billion) purchase of the social media platform last month has divided users due to the changes that Musk has already announced he will implement.

According to YouTuber Matthew Lewis, aka That Umbrella Guy, Heard’s account was deactivated on Wednesday.

He tweeted, along with a screengrab of Heard’s Twitter handle @RealAmberHeard: “Amber Heard has deleted her Twitter.”

The most contentious change Musk has announced is that people will be able to get a verified Twitter blue tick – if they pay for it.

The upgraded Twitter Blue account will be a more expensive extension of the current subscription to the social media platform, which will offer more features while increasing the platform’s revenue.

As it stands only certain profiles can request authentification, such as politicians, companies, journalists, and notable personalities, such as singers and actors.

It is not yet clear why Heard deactivated her account, or the circumstances surrounding it.

She is the latest famous face to leave the platform since Musk’s takeover, following singers Toni Braxton and Sara Bareilles and TV producer Shonda Rhimes.

Heard and Musk dated from 2016 to 2018 after her divorce from Pirates of the Caribbean star Johnny Depp.

Earlier this year she lost a defamation case against Depp, with many expecting that Musk would be called to testify during the trial, but in the end, he was not called as a witness.