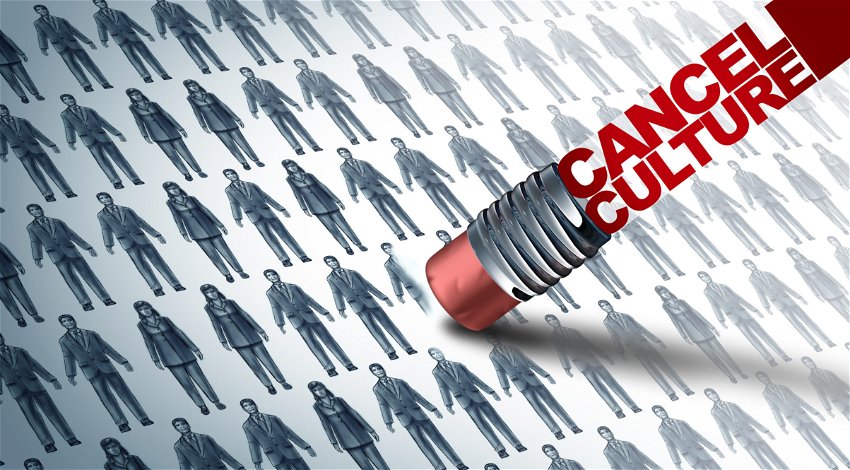 The BBC’s editing of Sunak’s first appearance on Prime Ministers questions was a positive disgrace. Even though I’m not too keen on this man, who has not been too commendable on his trip to the top, I am however a tremendous advocate of fair-minded comment and opinion. The BBC shows exactly the opposite.

To my mind, Sunak was pretty compelling in his first appearance. Apart from a rather limp response with his reasons for reselecting the home secretary, his replies to Starmer were lively and pretty much on the ball. Not too difficult when you’re replying to the hypocritical queries of a phony politician.

The PM question time was followed as per usual by the BBC’s ‘Politics Live’, which had of course hastily edited the piece so they could immediately demean the new conservative leader. With their usual barely concealed hatred of the right, the editing woke mob had totally cut most of the new PM’s, often sensible answers to Starmer’s ridiculous demeaning questions.

In the BBC news editions later in the day however, they had of course subsequently readjusted some of their utterly biased editing to make a little more sense; a disreputable practice which they have been practicing for years. Some eons ago, I clearly remember getting up early one morning, and, after turning on the BBC news, witnessed then PM Tony Blair giving an inconceivably miss-directed speech that could have seen him completely hounded out of the Labour party. It was so bad that I actually woke up the wife and inveigled her to into getting up, so we could watch the repeat on the next newscast.

Unbelievably, when it came on they had edited it so intently that all the damaging baloney had been eliminated; so much so that the wife and I had a bit of a tiff and she went back to bed! It’s time the BBC was replaced. The lefties and wokes all need sacking and it must be put up for sale to a respectable ownership, one that believes in free speech and proper democracy.

The present license needs to be replaced by one that contains strict regulations. They should of course present properly cast, non-biased programs to comply with all composite demands and non-racist protocols. Ol’ Elon Musk would be about right. His purchase of Twitter may be a good example of how a free speaking unbiased TV company needs to be run. Just this week he published the following quote. ‘At its heart wokeness is divisive and hateful. It gives malicious people a shield to be mean and cruel. Armored in false virtue’ Unquote. Let’s see how he goes. His directives for freedom of speech certainly get the thumbs up from this ol’ boy. If I had a few billion I’d put myself up. Still, at least I’m with a great publication that enjoys similar obligations.