The most expensive places in Spain for electricity charges revealed 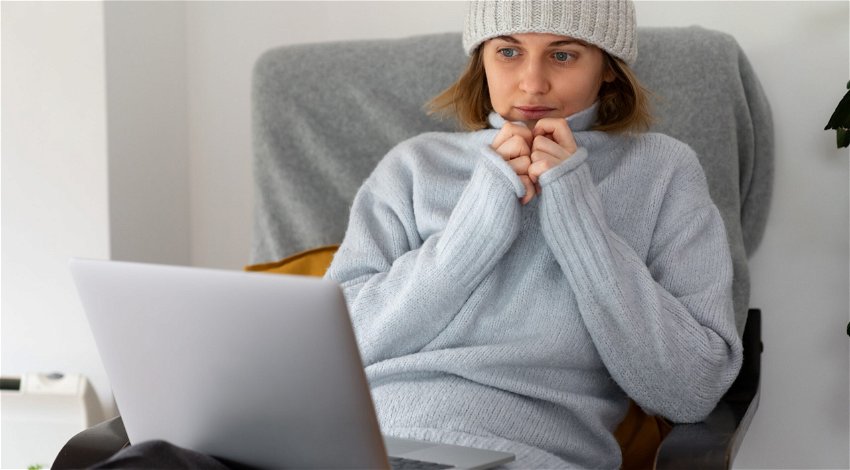 The most expensive places in Spain for electricity charges revealed. Credit: scharfsinn/Shutterstock.com.

Electricity prices in Spain fluctuate regularly and are the subject of much stress for many.

The Ukraine war has brought an energy crisis to Europe that has led to an increase in electricity prices across the board, including in Spain.

But in October, the average bill was a little more favourable to consumers, according to the Organization of Consumers and Users (OCU), which announced the price of electricity as €85.63 for that month.

Perhaps not surprisingly, there are areas in Spain that are more expensive than others.

The rate comparator, Selectra, has carried out a study in which it reveals the impact of the electricity bill based on the average income of each Autonomous Community and province of the country during 2022, reports 20minutos.

In general, the average annual electricity bill for 2022 has been €1,344 throughout the country, equating to approximately 5.92 per cent of their income.

This has increased compared to 2021 when the amount was 4.15 per cent.

Andalucia and Extremadura are the communities that pay the highest percentage of their income to electricity, followed by Castilla-La Mancha.

According to the study, the average annual income of Extremadurans is 17,710 euros, of which 7.59 per cent will be used to pay their electricity bill.

In Andalucia, with an average income of 19,343 euros, 6.95 per cent will be allocated to electricity bills.

Next in line is Castilla-La Mancha, of which consumers will pay 6.83 per cent of their income, followed by the Canary Islands (6.73 per cent) and Murcia (6.53 per cent).

Looking at the cheapest electricity prices, Basque Country and Navarra top that list and will allocate the least part of their income to pay electricity bills – around 3.55 per cent and 3.79 per cent respectively.

This coincides with the areas that see the highest average income in the national territory – 37,863 euros and 35,430 euros respectively.

By province, Guipúzcoa and Vizcaya are the ones that will notice the least impact on electricity bills. They allocate 3.59 and 3.38 per cent of €37,404 to pay for electricity.