Is the US 2024 election turning into a farce as Kanye West announces presidential bid? 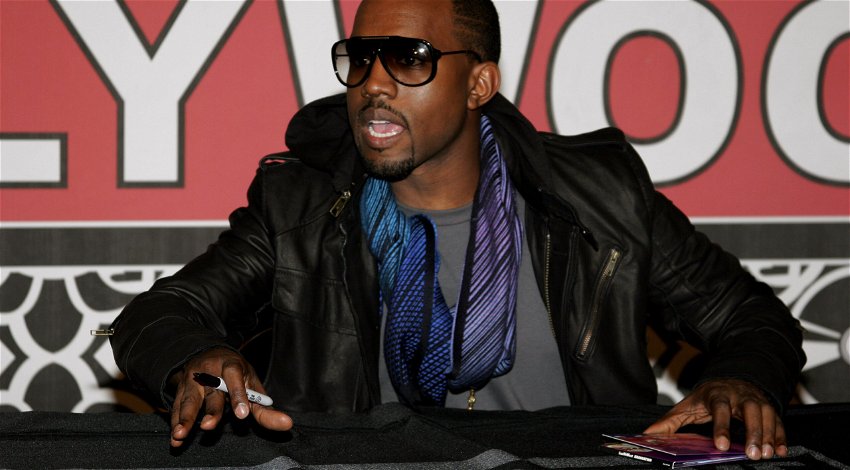 Many are already asking whether the US election due in 2024 is already turning into a farce as Kanye West becomes the latest to announce his bid to run.

The news that West would be running for President was reported by the BBC on Friday, November 25 making him the second person to declare despite facing enormous legal challenges.

West’s announcement comes hot on the heels of Donald Trump’s declaration earlier this week. The two are said to have met to discuss a joint ticket, this after West’s failed bid in 2020 and sentiment within the Republican Party turning against the former president.

The rapper turned businessman said that his announcement “perturbed Trump” who turned down West’s offer to be his running mate, saying that he has never answered to anyone and doesn’t intend doing so now.

A video released by West claimed: “Trump started basically screaming at me at the table, telling me I’m going to lose. Has that ever worked for anyone in history?”

Trump, who will be 78 at the start of the elections, is facing law multiple lawsuits and is still under investigation over the riots on January 6.

West, who has faced a massive backlash over his wearing on white supremacist t-shirts and his antisemitism, with claims that the Black Lives Matter movement was funded by a Jewish cabal.

As a result, his talent agency dropped him as did Gap, Adidas and Balenciaga who said they could no longer work with him. As a result, he later claimed that he had lost “Two billion dollars in one day”.

West has suggested that he has enlisted alt-right commentator Milo Yiannopoulos as his campaign manager, a man dropped by the right wind media over his apparent condoning of paedophilia.

Despite being shunned by most, the ultra-right wing Republican congresswoman Marjorie Taylor Greene hired him to work on her campaign.

Two candidates with enormous personal problems have already thrown their hat in the ring and there is talk the current president Joe Biden will do the same, and he will be 82 and 2024.

Based on the three possible candidates’ people will be wondering whether the US 2024 election is turning into a farce or whether Americans will stand up and put forward candidates around which the nation can rebuild its world leadership.