£10,000 offered for information on the whereabouts of former Bath rugby player 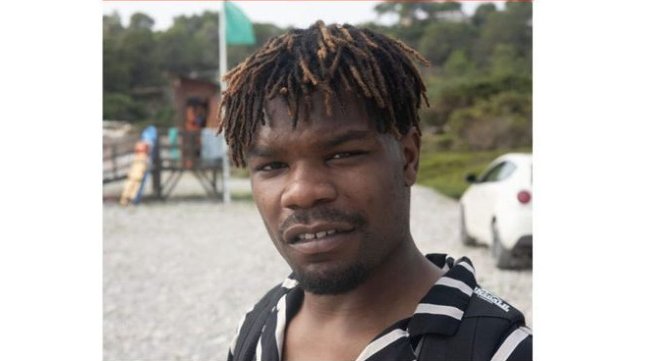 A reward of £10,000 (€11.600) has been offered for information by the family of Levi Davis the former Bath rugby player who went missing on October 29.

According to news site La Vanguardia on Friday, December 9 the family, who have also hired an investigator, are desperate for clues as to what happened to Davis. Anyone who has any information that could be helpful in tracking the former player who giving a clue as to what happened to him, should email [email protected].

The 24-year-old former rugby player had travelled from the UK to Ibiza just days before he disappeared, telling his mother that he needed a break and wished to see Europe.

Davis had been forced to stop playing after a knee injury put paid to his professional career.

Davis was seen passing the Old Irish pub as he walked towards the Plaça Catalunya at around 10pm, and again he was picked up by CCTV outside the Hard Rock Café around 11pm. He has not been since or heard of since although his passport was found near the Barcelona port.

He also debuted on Only Fans website the day before positing his first nude pictures. He had apparently told his mom that was how he thought he could make a living.

He is said to have got into trouble with some locals in the UK over debts, however investigators don’t believe those that are involved would’ve followed him to Spain.

It is hoped that the £10,000 offered for information on his whereabouts will be sufficient for someone to provide some clue as to what happened to Levi Davis.