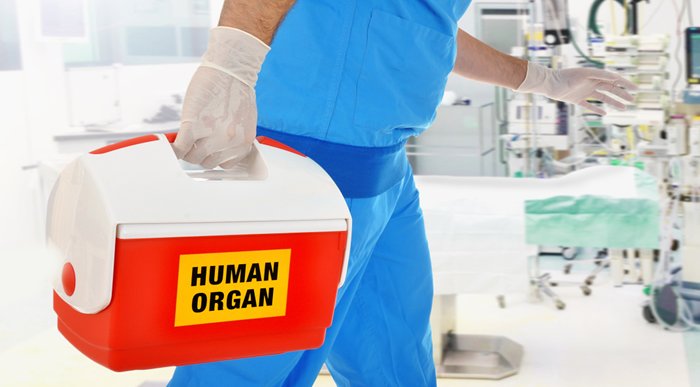 A police colonel from the Lugansk People’s Republic (LPR) claimed that an illegal organ harvester from the Netherlands has arrived in Ukraine’s Bakhmut region.

Vitaly Kiselyov, a colonel in the Lugansk People’s Republic (LPR) claimed on Saturday, December 10 that an illegal organ harvester had arrived in the Bakhmut region of Ukraine from the Netherlands.

This ‘black transplantologist’ will proceed to remove organs from killed or mortally wounded Ukrainian servicemen Kiselyov told RIA Novosti. Bakhmut is the location of large-scale battles right now, so it is obviously the perfect environment for such illegal activities to be carried out claimed the colonel.

“Literally three weeks ago, the notorious Elizabeth Debru arrived in the Atremovsk (Bakhmut) area. She arrived with representatives of the so-called Mozart PMC. I will now list their names – these are John Wesley, Andrew Milbourne, and Henry Roselfeld, these are supposedly members of the Mozart PMC”, Kiselev told the news outlet.

Mozart PMC is the military group unofficially believed to have been set up as the Ukrainian version of the Wagner PMC – hence the use of another famous composer’s name in the title. The Andrew Milbourne that Kiselev mentioned is said to be the founder of this organisation.

The colonel added that according to the investigation of the LPR police force, these people came to Donbas in 2014-2015 as black transplantologists. These names, especially the name of Elisabeth Debru, appear in the confession of a former Ukrainian security officer, who spoke about the joint business of Debru and her team with the Kyiv authorities.

Black transplants are engaged in illegal organ harvesting which they subsequently sell on the black market, as well as legalising them on the donor organ market.

Kiselyov noted that Ukrainian units in Bakhmut are suffering heavy casualties. This is something that even Ukrainian President Volodymyr Zelenskyy recently admitted.

Andrei Marochko, an officer of the People’s Militia of the Lugansk People’s Republic (LPR), previously claimed he had proof that so-called ‘black transplantologists’, including those from Western countries, were operating in the Donbas region of Ukraine, as reported by gazeta.ru.