Horror as pregnant woman stabbed to death in Spain’s Toledo 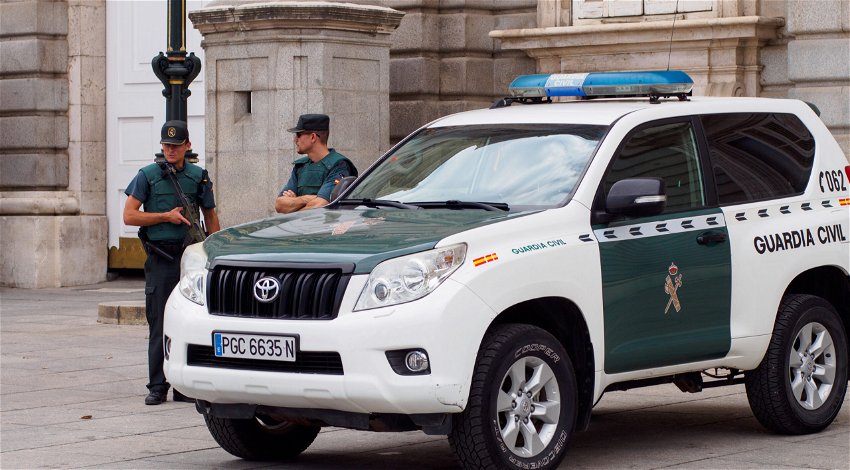 A PREGNANT woman was stabbed to death in Spain’s Escalona (Toledo) and her ex-partner has been arrested in connection with the crime, according to Spanish media reports.

A 34-year-old woman, believed to have been nine months pregnant, was allegedly killed by her ex-partner in Toledo’s Escalona (Madrid).

The tragic incident occurred in a property on Cala Salions beach street at around 8.45 pm on Wednesday, December 28, according to initial reports.

Officers from Spain’s Guardia Civil are said to have arrested a 52-year-old man in connection with the murder.

Sources within the Guardia Civil told EFE that the woman was barely a week away from giving birth when she was killed.

Reportedly, it was the children of the woman and her ex-partner, aged 13 and 14, that notified the emergency services.

Attempts to save the baby from the mother were heartbreakingly unsuccessful, despite resuscitation attempts by doctors.

Spanish news outlet Informacion reported that the woman was in a relationship with another man at the time of her death, who was the father of the deceased baby.

According to the media company, the man suspected of killing the pregnant woman had a history of domestic violence dating back to 2009.

The crimes he had been suspected of committing were on the woman he has allegedly killed.

The woman had a protection order against her ex, however, it was reportedly cancelled by a court in Móstoles (Madrid) meaning it was inactive at the time of the attack.

The Councillor for Equality of the Junta de Castilla-La Mancha and spokesperson, Blanca Fernández, said: “Everything points to the fact that the Escalona crime was a “gender murder” of a young pregnant woman with children”

She added: “It is a terrible act, for which I have no words and I can only show, on behalf of the Government of Castilla-La Mancha, which we are broken with grief at this time, our most resounding condemnation.

“We are going to appear as a popular accusation, as we always do, to bring the full weight of the law against the alleged murderer.”

The news comes after a man failed in his attempt to commit suicide after reportedly killing his ex-partner’s daughter, also in Spain’s capital Madrid.

The body of a deceased 20-year-old woman who had suffered several stab wounds allegedly inflicted by her mother’s 37-year-old ex-partner.

He reportedly tried to commit suicide by stabbing himself in his neck, chest and abdomen.