Capacity of Spain’s reservoirs increased by 2.5 per cent in the last 12 months 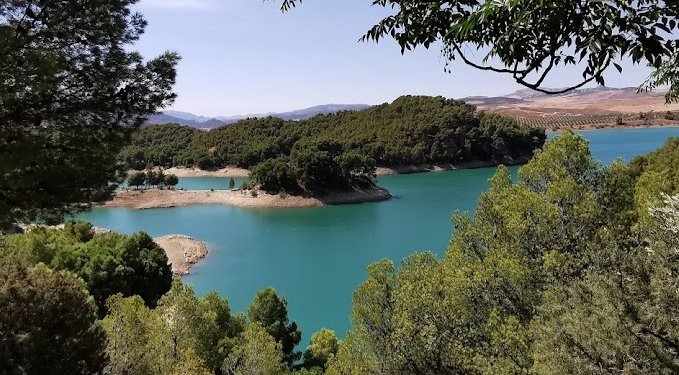 In the last 12 months, the volume of water contained in reservoirs across Spain increased by 2.5 per cent.

This is revealed by the latest report on Tuesday, January 3, from Spain’s Ministry of Ecological Transition and Demographic Challenge. It shows that the rainfall during December 2022 brought good news for the country’s water supplies.

Galicia is the autonomous community that benefited from the rains, where the capacity of its reservoirs stands at 82.39 per cent. Its neighbour Asturias follows with 78.95 per cent, with the Community of Madrid standing at 61.04 per cent.

Regarding the total dammed reserve of the current year, up to Eight hydrographic basins show a marked increase on 2021’s capacities on the same date. These are the dammed supplies in Western Cantabtrico, Miño-Sil, Galicia Costa, Tajo, Guadiana, Tinto, Odiel and Piedras, the Andalusian Mediterranean basin, and Jucar.

Capacities might only be rising slowly, but, they are rising. When the capacity of the dams is analysed in an average of the last ten years, the current data includes six basins with improved figures. These are in Cantabrico Occidental, Miño-Sil, Galicia Costa, Tagus, Tinto, Odiel, and Piedras y Jucar.

The situation by hydrographic basins is similar and shows Galicia Costa containing 92.11 per cent. Tinto and Odiel y Piedras follow with 83.84 per cent, and Miño-Sil at 75.51 per cent.

Between December 2022 and January 1, 2023, rainfall has been abundant on the Atlantic coast and scarce on the Mediterranean coast. The maximum occurred in the city of Vigo with 194 millimetres of rain collected. This was followed by Pontevedra with 167.6 millimetres, as reported by 20minutos.es.