While Turkey blocks its NATO entry, Sweden looks to the U.S. for closer security ties 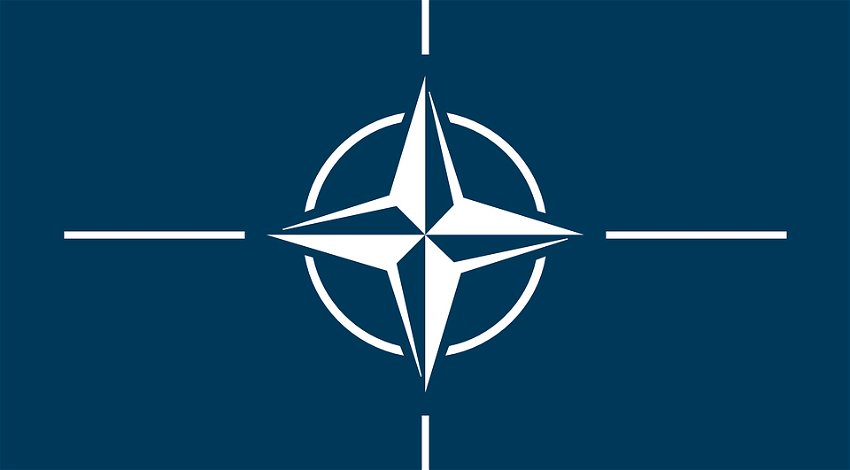 Sweden is looking to secure closer security ties with the U.S. as Turkey continues to block the country’s NATO application.

Turkey’s continued delay in blocking Sweden’s application to join NATO has led Stockholm to enter into security talks with the United States.

Speaking with the Dagens Nyheter news outlet on Monday, January 9, Swedish Defence Minister Pal Jonson said that the so-called Defence Cooperation Agreement (DCA) was being negotiated: “for even closer cooperation with the United States, both bilaterally, and within the framework of NATO”.

This agreement will: “Cover American soldiers’ legal status in Sweden, storage of defence materials, and investments in infrastructure that are important so that Sweden as a host country can provide support”.

Speaking at the Folk och Forsvar Security Conference in Salen, Sweden on Sunday 8, NATO Secretary-General Jens Stoltenberg underlined that in a more dangerous world: “It is even more important that Sweden and Finland become NATO members”.

Mr Stoltenberg also called for increased support for Ukraine, and warned that underestimating Russia could have “major consequences for security in the Nordic region”. He added that he is confident that “we will soon be able to warmly welcome” Sweden and Finland into the Alliance.

After Russia’s invasion of Ukraine in February last year, Sweden, along with its Finnish neighbour, broke decades of traditional military non-alignment and applied to join NATO.

Sweden’s accession has been deliberately held up by officials in Ankara who have demanded Stockholm fulfil specific conditions in return for ratification. Both Nordic countries have been accused by Turkey of providing a safe haven to Kurdish ‘terrorists’, but Stockholm has faced more demands than Finland.

Turkey has accused Sweden of harbouring certain individuals they want to question over the attempted coup in 2016 which failed to overthrow President Recep Tayyip Erdogan. As a result, Ankara has demanded the extradition of specific people from Sweden before it will entertain the NATO application.

Some of Ankara’s demands are impossible to fulfil according to Swedish Prime Minister Ulf Kristersson. Speaking on Sunday 9 at a security conference, he said: “Turkey has confirmed that we have done what we said we would do, but it also says that it wants things that we can’t, that we don’t want to give”.