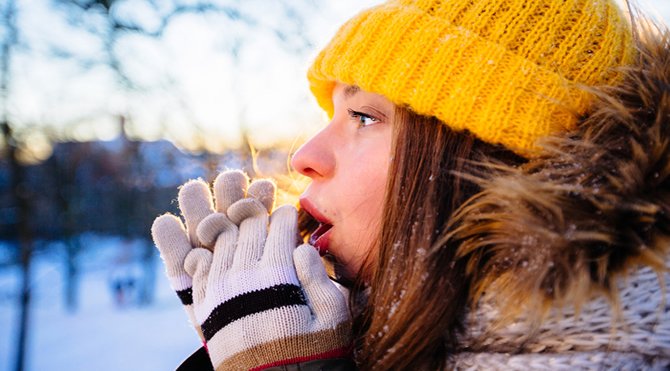 AEMET, the State Meteorological Agency warns of a drastic change that will take place in the weather for the Valencian Community.

According to the weather forecast today, Saturday, January 14, from AEMET, the State Meteorological Agency, an approaching storm is about to drastically change the weather in the Valencian Community.

Emergencies 112 has issued a ‘special notice’ from AEMET for the regions of Valencia, Alicante, and Castellon ‘due to various meteorological factors’ over the next few days.

They are referring to a maritime storm that will be accompanied by gusts of wind and a “significant drop in temperatures”. This will leave snow in some points of the Community from next Monday 16, as reported by 112 on its Twitter account.

AEMET has already issued the yellow maximum level warning in the Community for Monday, which is when the first effects of the storm are expected to begin to be noticed.

In the rest of Spain, the storm will be noticed as of tomorrow, Sunday 15, bringing a radical change. According to Aemet, “a full winter episode” will arrive. A drop in temperatures of between six and eight degrees will occur.

There will be frost in the interior and rain in the northern third of the country. Snow will fall in mountainous areas such as the Pyrenees, the Cantabrian Mountains, as well as in Zamora, Leon, and Palencia, among other provinces.

Specifically, temperatures will drop notably tomorrow in central parts of Spain as well as in the north. As a result, 15 provinces will be at risk due to snowfall, waves or high winds, according to the AEMET forecast.

This is due to the arrival of the Fien squall, which will worsen from Monday and will be the sixth major impact of the season.

As of Monday 16, the interaction of a powerful Atlantic anticyclone centred to the west of the Azores, together with the deepening of the Fien storm, to the south of the British Isles, will give rise to the intensification of a maritime storm.

Wind and snow will affect a good part of the northern half of the mainland and will continue for a good part of next week, according to AEMET’s ‘special notice’.

A very cold air mass, of maritime-polar origin, will enter the northwest of Spain and spread in subsequent days to the rest of the mainland and the Balearic Islands. This can give rise to intense northwesterly winds, and rainfall that will tend to be generalised.

Together with a pronounced thermal drop, the rain will fall in the form of snow at levels below 500 metres with the possible irruption of a mass of Arctic origin throughout Wednesday 18.