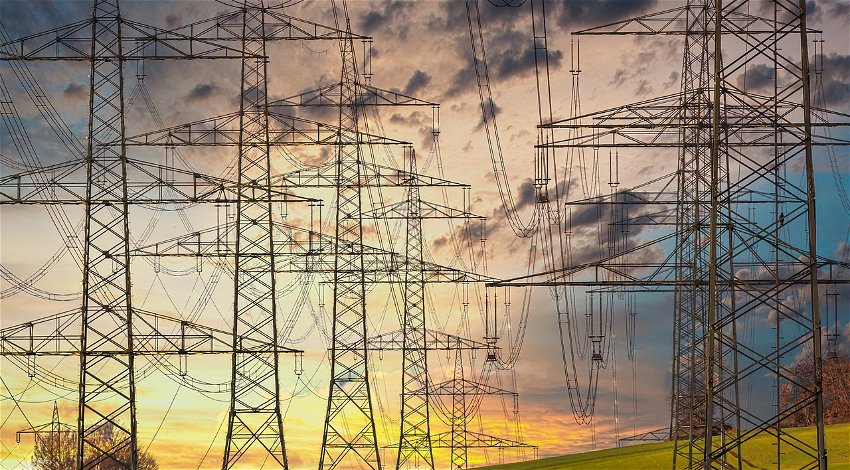 The European Commission informed Spain and Portugal that the ‘Iberian exception’ can not be extended beyond December 2023.

The European Commission has informed Spain and Portugal that the extension of the ‘Iberian exception’ cannot go beyond December 2023. This mechanism is currently producing some of Europe’s lowest electricity prices since being introduced last June.

It was brought into force as a temporary measure to help both nations with their energy costs. The expiry date agreed upon was the end of this year and needs permission from Brussels to be extended further.

This information was reiterated to Teresa Ribera, Spain’s Minister of Ecological Transition and for the Demographic Challenge, and Portugal’s Minister of the Environment and Climate Action of Portugal, Duarte Cordeiro, by Margrethe Vestager, the EU Vice President of Competition during a meeting last Wednesday, January 18.

According to media sources consulted by larazon.es, the deadline of December 2023 was only a ‘suggestion’ made by Brussels. Apparently, they did not clarify if, in addition to the term, the parties addressed other possible technical changes that could vary the price or operation of the mechanism.

Wednesday’s between the ministers and the EU vice president was the first contact at the political level to address an agreement. This must now be worked out among the technical teams of Madrid and Lisbon.

They will subsequently need to submit a formal notification to Brussels for a final decision before the end of the validity of the current permit, which expires on May 31.

On January 9, Ribera announced her intention to request an extension of the ‘Iberian solution’ until May 2024. The same sources assured that Spain accepts the Brussels proposal as ‘very reasonable’ and, likewise, Portugal acknowledged that it would work for them too.

Sources from the European Commission specified that there is still no agreement between the parties to extend the mechanism. They pointed out though that the meeting was at least a good start towards the negotiations.

Both the extension of the mechanism and the deadlines are still pending approval by Brussels. In the event of such a scenario, sources from the Ministry indicated that there is the possibility that the temporary framework of aid for the war in Ukraine will be extended which would also allow an extension of the Iberian solution beyond December.

Another option could be that the ‘Iberian exception’ ceases to be necessary, if, during the Spanish presidency of the Council, from July to December 2023, the reform of the electricity market is agreed upon, which is the main concern for Spain.

The ‘Iberian exception’, which has been applied in Spain and Portugal since June 15, is a mechanism that caps the price of gas for electricity generation in order to lower the price of electricity.

During the first six months of this measure, the price of gas was capped at €40/MWh, and, from there, it increases by €5/MWh per month until May, when its validity ends.