Nations will speak unto nations 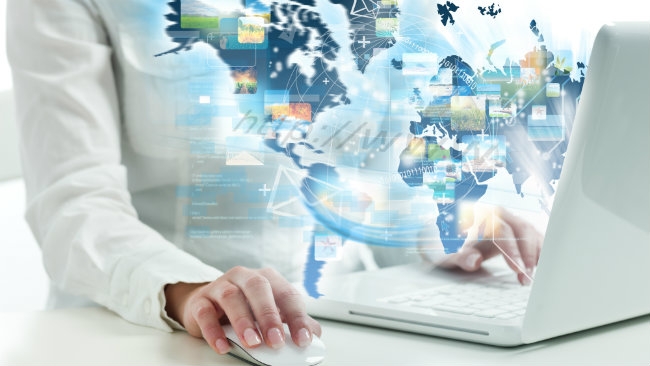 ADVANCES in communications threaten yet another trade; this time that of language interpreters. The writing’s been on the wall for some time but some won’t see it until their backs are up against it.
When visiting a store I struggled to explain to the assistant what it was I needed. I wrote it down in English; he tapped the words into a handheld keyboard and he had an instant translation in Spanish. I presume that had I been German or Italian it would have translated as easily.

My Spanish is short of conversational; I can just about get by but what about those who have been here for years and not yet mastered ‘buenos dias’?  Mine isn’t good enough for lengthy discourse with my Spanish-speaking doctor. After all, matters medicine can be difficult to follow even when conversing with a British doctor, if you can find one in England.
Basically the tête-à-tête with one’s doctor will be a greeting. You will then clearly set out what ails you. Giving it a moment’s thought the doctor will turn to his computer and print the prescription. Vamos! Adios amigo!

My communication solution is to use my typing finger rather than my tongue. Using my laptop keyboard I type my greeting, and whatever bothers me, into Google translate. I render into Spanish then cut, past and print. I hand the greeting and problem to him in near perfect Spanish; or Russian if he is Russian.
True, one cannot readily understand his verbal take on my ailment but it is still a giant step forward in crossing the language barrier. A two way dialogue whilst useful is not always essential.

The technology to hold a conversation with another person in his or her language is already widely used. It will be commonplace as soon as it is affordable. I imagine it will work something like a mobile phone or iPod. I speak into it in English and my Spanish friend hears me in Spanish; vice versa.
My Ukrainian friend Nadia speaks perfect Ukrainian and Russian. Sadly her English is not much better than my Spanish. Yet, by holding keyboard conversation with our fingers her written English is very good and at conversational speed.  Using her laptop she speedily copies my English text into her own language and uses the same method to reply by using Google translates. It’s as good as dialogue with a native born English speaker. ‘Nations will speak unto nations’ (BBC). Indeed!

The latest gadget; Word Lens, has technology already two years old. You point your mobile phone camera lens at Spanish wording and it appears on your screen as English. Learning another’s language will still be an option, but not quite as essential.