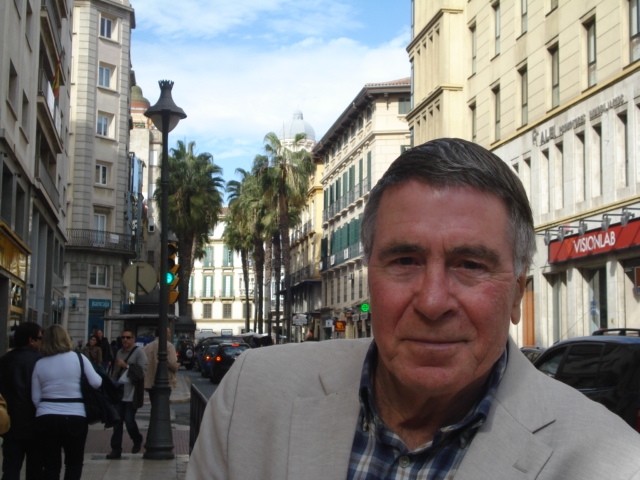 Careful with your finances; pay your credit cards on time to avoid interest charges? Don’t be too smug. Reflect, every time you purchase a train ticket; buy a pair of shoes or call an ambulance roughly 40 percent of the cost will have gone straight to your bank’s vaults.

According to Ellen Brown, attorney and chairman of the Public Banking Institute, bank interest charges are of a regressive nature. This means the poor are milked to satiate the rich. A public rather than a private banking sector would show a discount of up to 40 percent off everything we buy or use. This is the reason why Western capitalism’s private banking system cannot hope to challenge publicly owned banking models; it goes to war against them when it is an option.

In the 2012 edition of Occupy Money released in November, German Professor Margrit Kennedy reveals that 35 to 40 percent of everything we buy goes on bank interest. This interest is bled by bankers, financiers and bondholders. Putting it bluntly the wealth of each nation’s market place is clandestinely transferred to banks’ e-vaults without anyone being aware of it. This despite the fact that every time buyers spend 100 LVL, £100 or €100 or U.S. dollars, 40 percent of the spend is vacuumed up by the banks.

Right along the chain of supply, from wherever in the world it is sourced, those involved in getting the raw materials to retail standards are heavily dependent upon credit. Without credit they cannot produce products or services we depend on. Each in this vital chain must pay for investment, premises, labor, materials and transport, etc. This is before we find their service on the shop shelves or at the end of the telephone order. This credit is accumulative and variable.

Dr. Kennedy, who researched this spider’s web of deceit discovered that even in fiscally prudent Germany such interest adds 12 percent to the cost of refuse collection. When we receive our water bills presume an eye-watering 38 percent of the invoice value will go directly to the e-vaults of the private banking sector.

Public housing? Don’t go there! Again in ‘prudent’ Germany a breathtaking 77 percent of rentable public housing goes in private bank interest. If you are an American hesitate before you breathe a sigh of relief: compound interest on most mortgages amounts to 80 percent of what you pay for your home or business premises. Is it the home of the free? More like the home of the free ride if you are a bondholder, banker or financier.

The noted German researcher and analyst draws heavily on the findings of economist Helmut Creutz. As we might expect the researchers’ findings are based on the German economic model. If you are not a German don’t get too excited; the same system is in place throughout Europe, the United Kingdom and the United States.  In the case of the latter financial sector profits comprise an incredible 40 percent of the price of whatever purchases Americans buy or use. This may go some way to explaining why 1 percent of Americans own 42 percent of the national wealth. Only 5 percent of this wealth, thank you very much, is shared between those making up 80 percent of the population.

As Ellen Brown poignantly points out the implications are stunning. If we had a financial system that transferred private bank interest back to the public purse 35 percent could be lopped off the price of everything we buy. That means we could buy three items for the price of two; our salaries would go 50 percent farther than they go today.

Is there an answer? Yes, it is coming simply because Western capitalism cannot continue to be based on a system so corruptly in favor of international banking conglomerates. They will be replaced by a public owned banking system. It is because competing trading nations have already done so that leaves Western capitalism no choice in the matter.