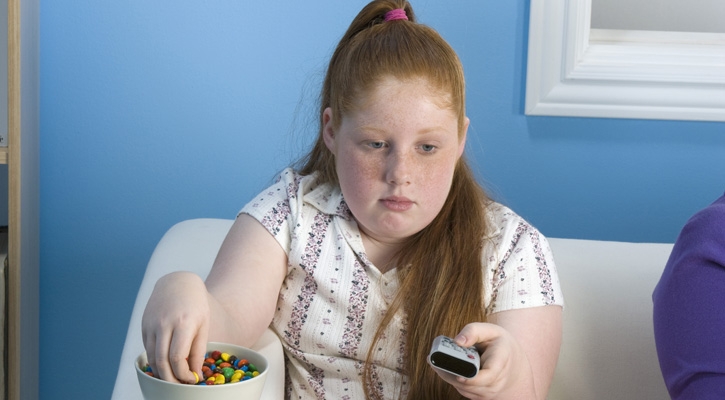 IT’S that time of year when Brits, after months of rain, are making their getaway to the sun, having buffed and polished their bodies so they’re ‘beach-ready’. Or not.

Believe the media fluff and they’ll have been priming their bodies since the New Year to get rid of that post-Christmas flab, constantly bombarded with images of svelte skinny models to emulate. At the same time, ironically enough, bombarded with reports of increasing obesity in adults and children alike.

Take one recent report, in particular, that’s caused outrage concerning the arrest of the parents of an 11 year-old 15-stone boy. Parents who allegedly believe there’s “nothing they can do about it”. According to the boy’s mother: “His weight isn’t that much of a big deal. I’m chubby, and the whole of my husband’s side of the family is big. It’s genetics — you can be genetically fat.”

There’s really no precedent for this sort of police action and, until the law’s changed – if that’s what society wants – the authorities, including the police, are sailing close to the wind. Do we really want to see parents arrested for having overweight children? Overweight children removed from the family and put into care? If so, how are the UK’s already overburdened social services going to cope with the numbers they’d have to deal with? And would overweight children really be better off in care than with their own parents?

This is an area where it’s questionable whether the police should be involved at all. Doubtless, they themselves would rather not – and are simply a last resort when GPs and social services have nowhere else to turn.

At least, the spotlight’s now been directed at the problem. And, hopefully, a much needed wake up call for those irresponsible parents who sit their kids in front of the TV each day, don’t ensure they take long walks or exercise, and allow them to eat endless junk food.

By all means let medical experts, teachers, even social services be proactive in dealing with the condition of such a child. But the police? No, I don’t think so. If necessary, give social services  increased powers to take action, but only after the efforts of all other agencies have failed.