Are you worried that there will be a financial mess left behind when you die? 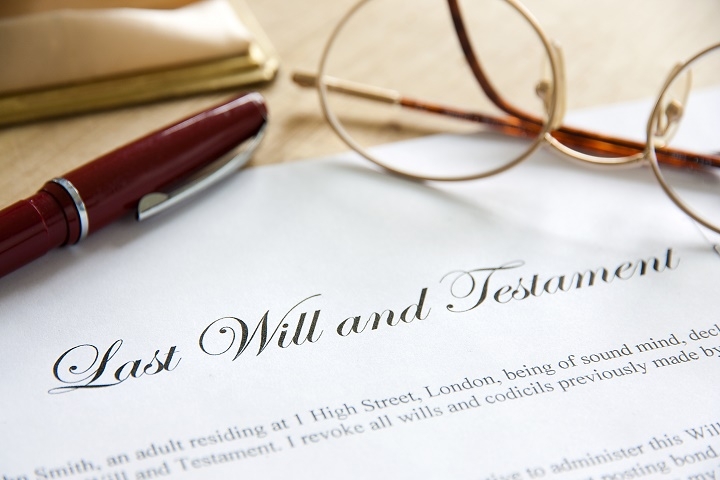 In our experience one of the biggest concerns in the Expat community is the impact of death duties either from the UK or Spain (or possibly both) on the assets they have accumulated during their lifetime and how this might affect the future prosperity of those they leave behind. I suspect that not one of us willingly wants to pay what is sometimes referred to as a voluntary tax.

The issue is particularly complicated for Expats because death taxes in the UK and Spain work differently where one is charged against the estate of the deceased and the other is payable by the beneficiaries before they can inherit potentially negating any Double Taxation concession.

Of course many of you might think that by just leaving the UK your exposure to UK Inheritance Tax is gone, but it is often not the case. Inheritance tax in the UK is based on the concept of domicile and is a lot harder to shake off than your residency status. HMRC are deliberately vague when it comes to defining domicile and just retaining a property or investments back in the UK can mean you are still domiciled there even though you may have left many years previously.

When it comes to Succession Tax in Spain it probably comes as no surprise that the situation can be equally as difficult and fraught with problems. One of the significant issues is that there is no spousal exemption as there is in the UK and therefore on death a spouse can often find themselves liable to a significant amount of tax just to retain the status quo. The other issue in Spain is the fact that the tax rate can be particularly punitive and in instances rise to over 80 per cent.

Some autonomous regions in Spain can offer significant succession tax concessions but then only subject to certain conditions. In Andalucía for example jointly owned property worth more than 800,000 Euros would immediately remove any concessions. From a spouse as a beneficiary and in Valencia where there was previously a 99 per cent exemption; this has now been reduced to 75 per cent albeit with a slightly more generous starting threshold. Allowances are only ever available to habitual residents (generally five years) and those who do not qualify, such as unmarried couples or non-residents would have a nasty shock coming to them when they calculate the amount of tax due.

There is plenty of alternative advice out there in the market place which might work in certain situations but there is never a one size fits all solution. Putting your property inside a limited company for example, may work for some non-residents but can be expensive and risky exercise.

The most important thing is to look at what pension and investment assets are involved and then put in place an effective strategy that takes into account current needs as well as the desire to reduce tax payable on death. There is little point in making your investments tax efficient after death but then leave you with next to nothing to live on during the rest of your lifetime.

An expert financial planner at Fiduciary Wealth will be able to review your situation and give you qualified advice on the best way to mitigate any potential liability both here and the UK.

Or you can email [email protected]