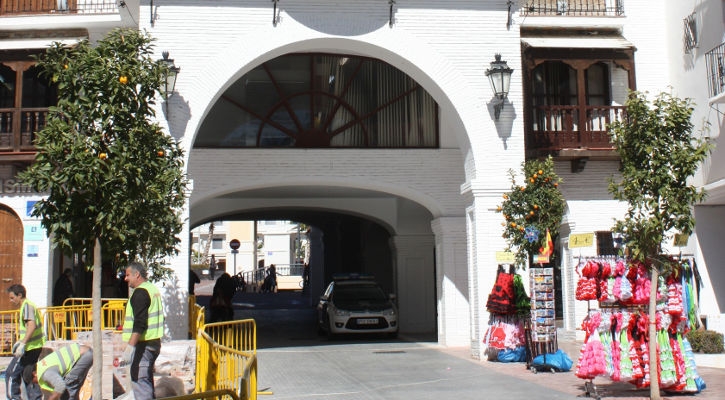 THE MAYOR of Nerja has upset many people by changing the date and location of this year’s Foreign Residents Day without consultation, claim local organisations.

Once a year, Nerja celebrates the cultures of its foreign residents, with clubs and associations for expats invited to show off the food and heritage of their home countries.

But this year the American International Club of Nerja (AICN) are boycotting the event after the date was altered, claiming that when they enquired about the changes with the mayor’s assistant, they were told that this was a ‘tell’ and not an ‘ask’. “She even went as far as to shake a finger at our Spanish club member,” the AICN told us.

Planning meetings in February confirmed the date and location, and preparations for the Foreign Residents Day 2015 went ahead. But then, without notice say the AICN, the date was changed from early April to May, with the event now set for May 12, and at a new venue.

Many clubs and organisations had set plans in motion for the festivities that now have to be reorganised. Jackie from the Foreigners Department told the Euro Weekly News, “The mayor has decided to change the date of Residents Day to coincide with EU day, and the moving of the monument ‘Fuente Europa’ to Plaza Cangrejos.”

In a letter to the Mayor, the AICN said: “Our view or concerns are of no importance to the mayor’s office, that was made very clear. Our membership was appalled at the information and manner the mayor’s assistant provided yesterday at the ‘meeting.’ It was not an open discussion but rather a parental scolding which was and is unacceptable.”

They added: “Our club will follow through with our commitments to the Spanish ONG charities. We are giving €4,000 away this year. We will be making it known that these funds are NOT being presented at Resident’s Day and that the mayor has stated that Resident’s Day has nothing to do with Spanish charities.”

They concluded, “we continue to support Nerja even though we do not have the support from the Mayor of Nerja.”

The Euro Weekly News invited the mayor’s office to comment, however at the time of publishing, no response had been received.