Spain of the early 70’s was very tricky! 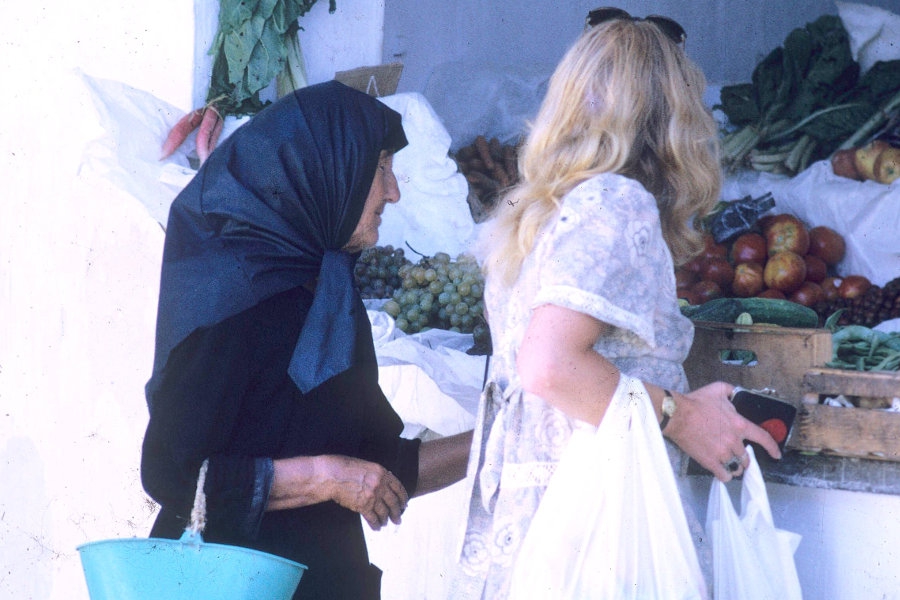 FRANCO’S Spain was a tricky place to start a new life in Europe. Naturally your foremost questions were just how bad was it? What ‘free speech rules’ must you concern yourself with so as to not be jailed or shot?
Once you understood the tiniest of Franconian rudimentary values than you could proceed to the level of adapting your life to the barrenness all around you.
Foremost was the people didn’t look Spanish. They looked just like everyone else in the states. They were not short, black haired nor with bronze skin. Even more perplexing was the fact that no one wore sombreros, but little black cloth beanies. I thought full rimmed hats were standard issue if you lived in an exceedingly hot climate. Oh, and there were no blacks. For being just 75 miles from Africa there wasn’t one to be seen or even heard of.
Yet, black was the colour of dominance. Beyond that there were 50 shades of black or dark greys. Those young girls in the market brash enough to wear white or light greys were waited on last. Black had its eminence and all else was frivolous and carefree. Too much so in such a bleak place where existence was eked out from the ground in a most disparaging way. Life had two modes, serious and fun once a year when the village fiesta came along. Between the other 360 days black ruled and dour countenance prevailed. The foreigners changed that and it was a welcome relief for the indigenous to behold.
Besides, all the drinks and tapas were free when they roamed about. Kings and knights were created each night and repossessed at the next morning’s dawn.
Then one day I broke the manly code and put on shorts. An uproar was created and never dissolved for a good six years, until small hotels opened with tourists likewise wearing shorts. Everyone gawked at them and pointed. Following my six year parole I remember putting on shorts again driving further afield- to Los Gallardos. What an outrage I created.
One old lady rushed back into the confines of her home screaming at her husband for defence. He flew out highly annoyed never having experienced such a ruckus before. The Mediterranean climate doesn’t sit well with any novel or dramatic event. The smirking husband was as outraged as he was afronted. He was speechless and constantly shook his head while I chirped away whispering ‘cerveza’ which was my first authentic word of friendship.
We had a stand off, but he reluctantly gave in from dizziness I suppose and I got my beer. Whoopee, I had started to change Spain- kinda.