Free WhatsApp for everyone from now on 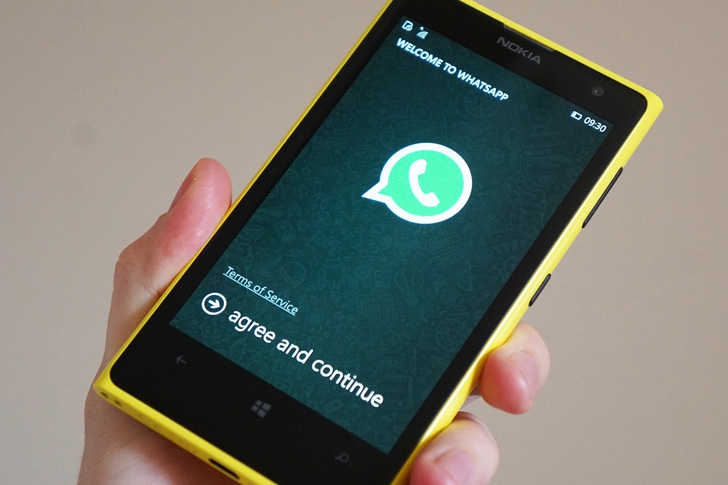 THE popular messaging service WhatsApp is dropping its subscription fees and promises to stay ad-free in the future.

The good news for millions of users who signed up for WhatsApp in the last few years and have had to pay a 99 cents annual fee, is that as of next month those fees will be scrapped.

WhatsApp introduced its fees a few years ago, asking new users to pay an annual 99 cents subscription after the first year. However, after obviously having a rethink, they have stated on their blog, “As we’ve grown, we’ve found that this approach hasn’t worked well.”

They go on to say, “Many WhatsApp users don’t have a debit or credit card number and they worried they’d lose access to their friends and family after their first year. So over the next several weeks, we’ll remove fees from the different versions of our app and WhatsApp will no longer charge you for our service.”

If you were one of the original users from six years ago when the app first became available, there’s a good chance that you were granted a free lifetime service and you have never experienced the subscription fee, but in recent years the company introduced its subscription to new users.

They also said that if you’ve already paid the 99 cents for the year,unfortunately there won’t be a refund, however subscription fees will cease immediately. The worry for many users is that instead of the subscription fee, Facebook (the owners of whatApp) would be generating revenue through third party ads.

Facebook have stated that they will not be using Third party ads to generate revenue, but have started down another route instead.”We will test tools that allow you to use WhatsApp to communicate with businesses and organisations that you want to hear from.” That means you might be able to send WhatsApp messages to your bank or airlines in the future.