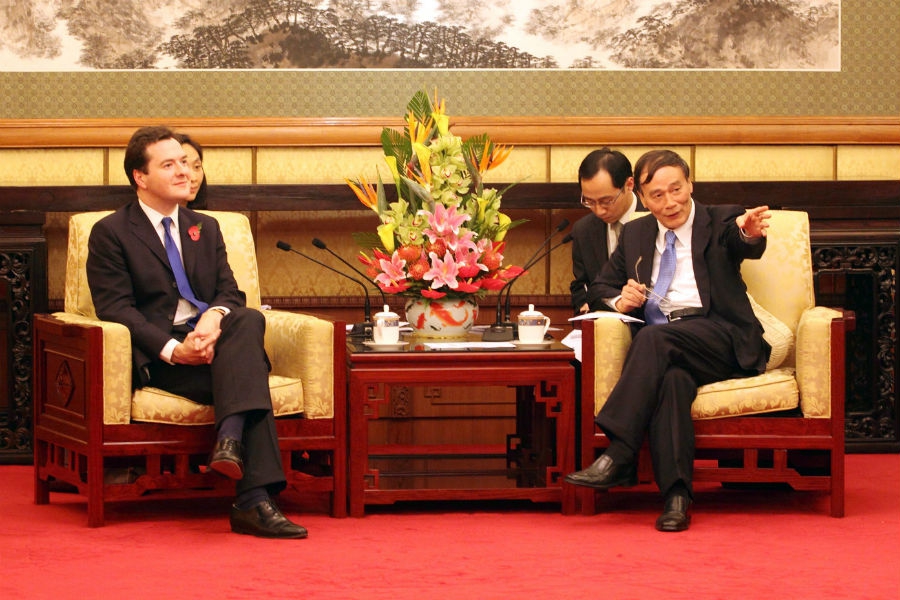 AT THE END of a two day meeting in China and apparently without any prompting from Britain, Finance ministers from the G20 group of leading economies warned that that there would be a detrimental effect to the global economy should Britain leave Europe.

He added: “This isn’t some adventurous journey into the unknown, with all the humour attached to it, this is deadly serious.”

Needless to say, Nigel Farage the UKIP leader said the G20 announcement was “no surprise” as it was “mates helping each other out”. “I’m not surprised that big government gets together to support David Cameron,” he added.

“This is big banks, big business, big government all scratching each other’s backs. I don’t think that impresses voters.”

Even the Chinese, who tend to keep out of interfering with domestic politics in the west, have made it clear since the concept of the referendum was first muted that they want to see Britain remain in the EU.

The other ‘major power’ at the meeting has also been very positive in its view that Britain should remain within the EU as the White House believed it was in the UK’s “national security interests” to remain.

According to the CBI, the majority of its members also want to see the country vote in favour of staying, although this is by no means 100 per cent supported by all of its members but it seems that the banks will just follow the money so if Britain leaves, then with the exception of RBS which is 80 per cent government owned, the others will happily move to Frankfurt or another European financial capital.