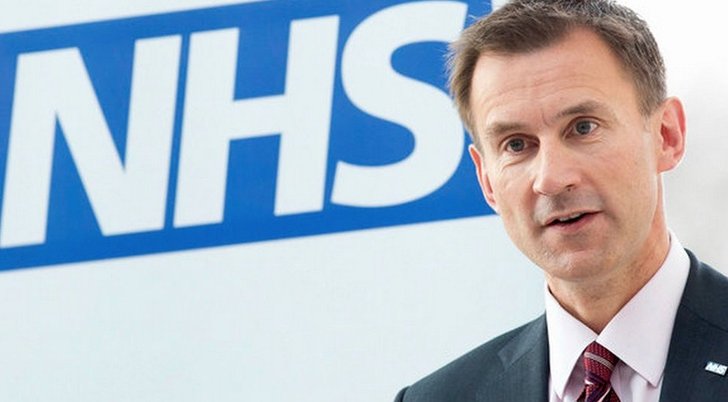 Junior doctors are putting patient’s safety at risk with their planned strikes, Jeremy Hunt has warned. If the strike goes ahead it will be the first time in NHS history that junior doctors will have walked out of accident and emergency units, urgent maternity services, resuscitation and mental health crisis teams.

Preparations are being put in place by hospitals as they plan for emergency care in the latest walkouts, which will happen on Tuesday April 26 and Wednesday April 30.

The Health Minister explained that the “extreme” action would be “deeply worrying for patients.”

Whilst the BMA have also said that they would call off the strike if the threat by Mr Hunt to impose a contract on junior doctors is lifted.

The two day strike has been planned for all day on Tuesday and Wednesday respectively with the walk out taking place between 08:00 BST and 17:00 BST each day.

The juniors doctors are as strong as ever in their campaign to protect themselves from the pressure they feel is mounting on them to work excessive hours. They also begrudge suggestions by government that contract changes are needed in order to create a better weekend service at hospitals.

The juniors have said that they are not putting lives at risk as they have made sure that colleagues are covering shifts when they walk out during the week.

The British medical council has said that they will measure the reaction to the strikes this week and also how many junior doctors take part and from there decide whether to take further action.

This is already a ground-breaking strike with walk-outs affecting emergency care for the first time and not just routine operations. The NHS has made a statement saying that GP practices will see greater demand than normal, but A&E departments will be open during the strike with senior staff covering their junior colleagues roles.

Routine appointment and care will be affected too with around 112,800 outpatient appointments and 12,700 planned operations being delayed.

The stalemate at present does not look likely to get resolved with both sides being steadfast in their position.

Mark Porter, chairman of the BMA council, stated that a negotiated settlement “cannot take place with the threat of imposition hanging over our junior doctors’ heads.”

“If you agree to lift imposition while talks resume, we will immediately call off the industrial action”, he continued.

Five thousand operations and procedures were postponed during the last strike which saw a 48-hour walkout by junior doctors on April 6.