Time to call a spade a spade 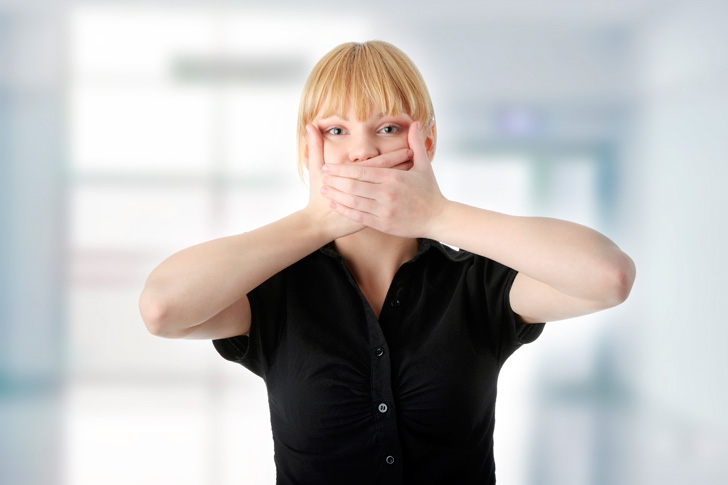 THERE ARE: Areas in British cities under Sharia law.

WHY are we all so frightened to speak the truth? These latest so-called ‘gaffs’ by Cameron, and even our dear old Queen (not Elton J, I hasten to add!) are cases in point.

Let’s be quite clear. The Chinese are a rude jumped-up lot. They behaved abominably on their recent state visit. Even threatening to cut their visit short if, among other demands, their hotel wardrobes weren’t painted red!

Furthermore, we do give aid to criminally corrupt and cruel countries, of which Nigeria and Afghanistan are two of the worst.
It is also a proven fact that, although only 12 per cent of London’s men are black, 46 per cent of knife crimes and half of the gun crimes are committed by black males.

There are also areas in British cities under Sharia law. This latest one mind you, really takes the whole tin.

Muslim leaders denying that terrorist attacks are almost always preceded by screams of ‘Allah Akbar.’ Well of course they are. I’ve never heard of any of them calling out ‘Christ is risen!’ The police were perfectly correct in voicing this ‘battle cry’ before their recent terror exercise. This perversion of a religious statement is often the first warning the public get of an impending attack and may just give them a chance to at least duck before the ensuing holocaust.

The police succumbing to the Muslim demands for an apology is another pathetic example of the fear of offending, which has become a UK malady over the past few years.

We have to start calling a spade a spade. If we don’t, we may as well cave in now and turn the whole thing over to the luvvies and PC prats;  the naïve do gooders who the militants will one day take a fiendish delight in beheading and raping in Trafalgar Square, en route to reducing Westminster to rubble.

As a final observation this week, can someone tell me why there has been a famine in the national reporting of the Calais and Kos border immigrant problems over the last few weeks? Funny that!