The world was ruled to stop spinning in 1975 (by some people)! 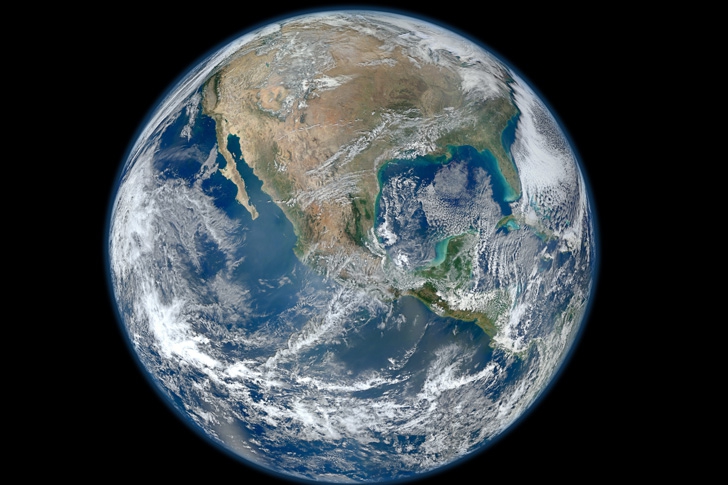 WE: Wanted the world to stop.

ALL was fine and good in Camelot, Mojacar, until everyone living in the veritable Garden of Eden became decidedly convinced of just how pleasant existence was.

Life was good, eternally speaking, and mind matters must conclude it to be so. Therefore a psychic fog grew in everyone’s universal consciousness deeming that the world should stop and be just what it was—forever. That was about 1975.

No-one was ill or dying. Prices were cheap and workers abounded. There were no constrictions on life, taxes or rumors of such weren’t part of the language and the nearest street lights were some sixty miles away.  Whatever happened of a drastic nature could be sorted out before the next sun up.

Therefore into the recesses of each brain came the thoughts that life should continue this way in perpetuity except for birthdays, which gave everyone an official reason to celebrate something. In short, the world was to stop spinning.

The village was happy and content just the way life had exhibited itself.

Hindrances, like a new model of car or reading newspapers were merely distractions from the true sentiment of living. ‘Fiestas’ raged deep into the night and were collectively baptised the next morning in the town square once the Hotel Indalo opened. Tiny cups of coffee so small your spoon could barely fit to stand up in them were required drinking – in praise of the sun. Brandy too was required but no one could remember why.

But, as you’ve been told time and again, the village people had their life styles which were totally different from the beach folk. The hilltop citizens lived in their perpetual reverie and most certainly didn’t want newcomers, which meant prices would go up and sooner or later laws would be brought to bear.

From my simplistic approach on the beach the Spanish were foremost in wanting to revolutionise the role-playing characters they were trapped into masquerading daily.

It was an age of just pre-Marshall McLuhan and that meant the media was the message. For the Spanish true liberation was having the freedom to become like everyone else: those viewed on the television with fancy cars, big houses and complicated marriages.

The hills were no longer the surrounding limits. A renaissance was in the making brought on by the prosperity of work and income. It meant the demise of the donkey and an outward search for newer superstars other than the local priest and antiquated village saints.

Some worlds weren’t spinning but other worlds were opening to a new dawn which enforced a rearrangement of past traditions and custom: a re-evaluation of their present circumstances and personal situations.

In honesty I will admit that the covenant was broken by the beach folk that desired a standard progression to continue in a worldly fashion, like other places. Benidorm and Marbella were hallowed sign posts for the future, we thought.