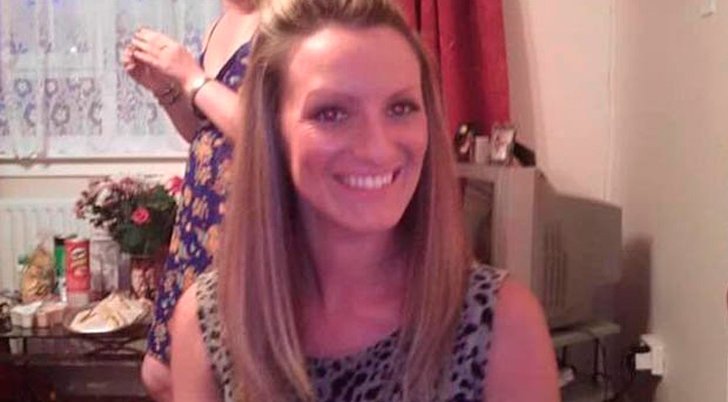 Lisa disappeared from her Costa del Sol home in November 2015.

THE man caught smuggling a group of Albanian immigrants into Chichester Marina in May faces extradition to Spain over the disappearance of expatriate Lisa Brown from her home in Guadiaro, near Sotogrande, in November 2015.

Stephen Jackson, aged 50, pleaded guilty to human trafficking at Lewes Crown Court last week, with his lawyer claiming that he was “acting under duress.”

Police had allegedly tried to board his yacht in connection with the mum-of-one’s disappearance near the Isle of Wight, but failed due to poor weather conditions, eventually tracking it to the West Sussex marina, where they were amazed to find 17 Albanians on board.

A second yacht owned by Jackson, suspected of being used to dispose of her body, has been impounded in Lanzarote, and he must now appear at Westminster Magistrate’s Court where he may be extradited, to be quizzed by Spanish police.

The Guardia Civil have said that there is “sufficient evidence” to believe that 32-year-old Miss Brown has been killed, after she vanished on November 4 following an alleged argument with on/off boyfriend Simon Corner, aged 33.

After being questioned as a witness following her disappearance, Corner fled to the Far East, returning in January to face further interrogation over what he called “unfounded allegations.”

He then hot-footed it to Ireland and the Canary Islands before resurfacing in Denmark, where he was held on a European Arrest Warrant and eventually extradited to Madrid at the beginning of May.

A UK police source told The Daily Mail: “Corner was in a relationship with the Scottish-born expatriate, but by all accounts it had been stormy.

“Jackson was known as a facilitator on the Costa del Sol, someone people would go to to fix things.

“It was suspected he and Corner were involved in some sort of people-smuggling operation. Spanish police believe Jackson may have been involved in the disappearance of Miss Brown.”

Before being extradited, Jackson will apparently have to serve a “significant custodial sentence” for people smuggling following his guilty plea, with the precise terms to be handed out in July.