Not just in Spain: temperatures soar in England but terror threat remains high 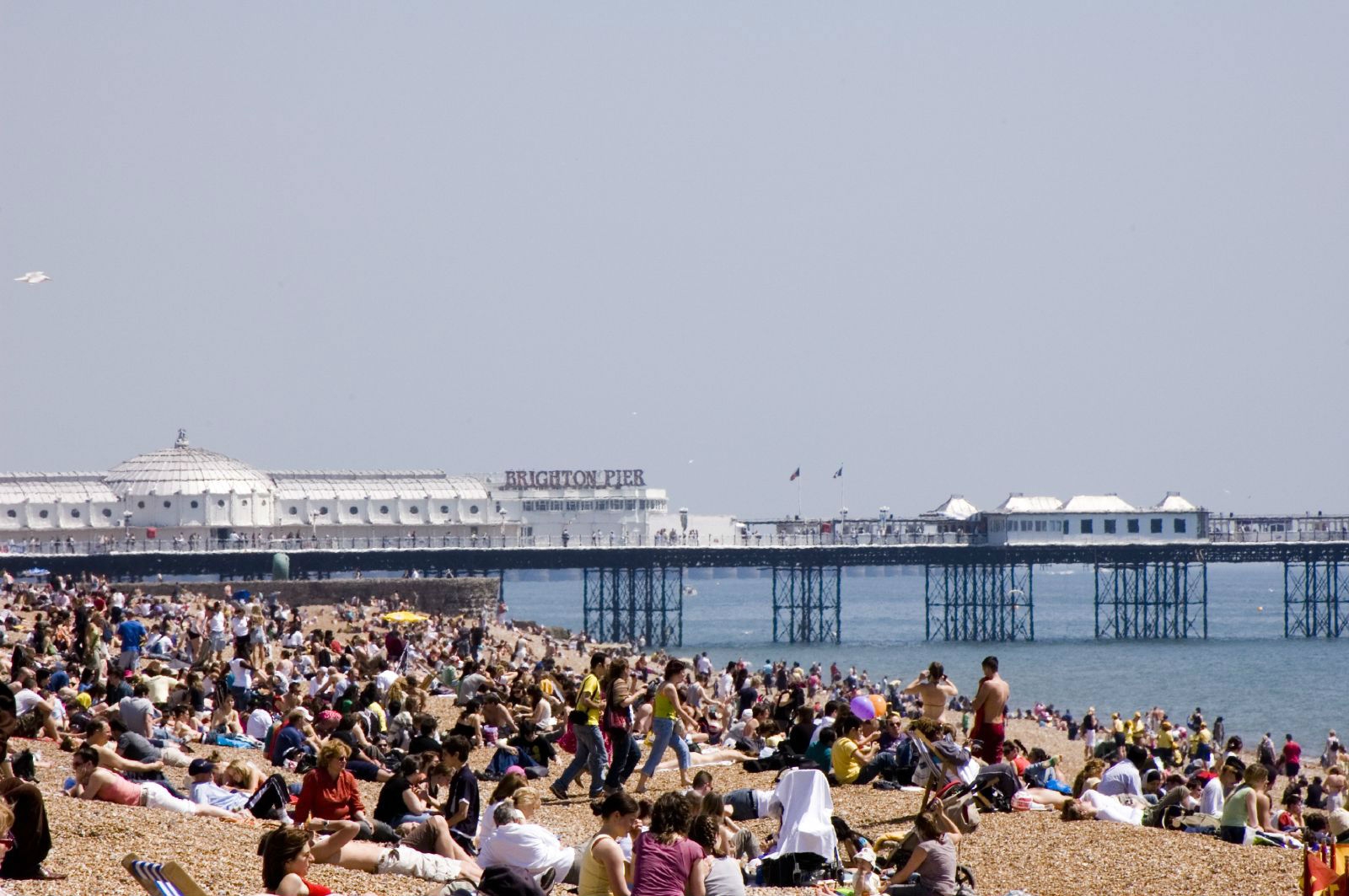 THE heat wave that has scorched its way through England over the last week shows no signs of abating with temperatures on Saturday (July 23) surging all the way up to 30C in some parts of the south of the country.

As soon as the weekend arrived, people began to make their way in droves to the many beaches scattered along the southern coast. Before long various traffic jams were reported, partially due to the sheer volume of people on the roads, and partially due to increased security checks owing to terrorist attacks such as the one that took place in Nice only a week ago.

In particular, huge delays were reported at the port of Dover, with traffic extremely slow-going as the result of police officers, border workers and other government officials exercising heightened vigilance when checking cars, lorries, or other vehicles attempting to make their way in and out of the country.

In its official Twitter account, the port went as far as to encourage local traffic to seek out alternative routes, pointing out that the average waiting time on roads approaching the port was about four hours.

More than 2 million people will head abroad for their summer holidays this weekend, whereas an estimated 14 million vehicles will be present on the British roads as summer kicks into high gear.

Predictably however, forecasts have indicated that the heat wave is unlikely to last much longer, with cooler temperatures and rainfall predicted to touch down in the near future.

The roads and beaches were not without incidents as a result of the unexpectedly high temperatures. On Friday afternoon (July 22) a lorry stacked full of hay burst into flames, resulting in seven-mile tailbacks along the M2 in Kent. Fortunately no one was injured.

Meanwhile, in Norfolk one man drowned and another was pulled from the sea after the two of them were caught in a strong riptide. The surviving man reportedly remains in serious condition.