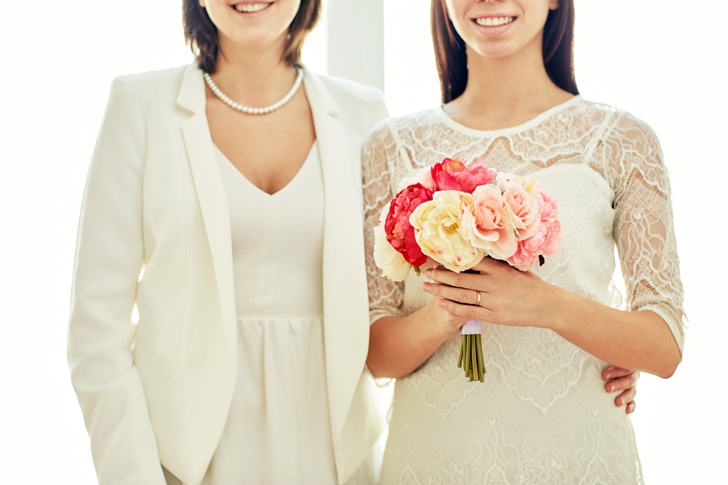 IN what could lead to a momentous change in the fabric of Gibraltar society, the government has announced that it will publish a Bill on August 15 to amend the Civil Marriage Act to allow for the civil marriage of same sex couples.

This is a highly controversial matter as far as Gibraltar is concerned and there have been impassioned responses from both sides of the argument to the Command Paper which was issued in December 2015 inviting observations from the public at large with no less than 3,490 responses.

The government is now going to some considerable lengths to make it clear that in the event that the Bill is passed into law, there will be no demands upon existing religious groups to recognise any change in the definition of the ceremony known as ‘Holy Matrimony’ which is a sacrament of the Roman Catholic Church or its equivalent rites of marriage in the Hindu, Islamic or Jewish religions.

In addition, ministers who are able to administer the rites of religious marriages would be protected by this law and the fundamental rights and freedoms contained in the first chapter of the 2006 Constitution, from ever being forced to carry out marriages that were contrary to their religious beliefs.

The chief minister said on this matter, “My government has, as we always set out to do, seen through our manifesto commitment to publish a Command Paper late last year in order to consider the views of all of the public who wished to become involved in this debate. The response and engagement on this issue has been remarkable.

“There are broadly two sides to this debate, those in favour of the change and those against.

“When it comes to be debated in Parliament, every member should vote their conscience on this Bill as I expect that they should do in respect of all matters. I will certainly not be instructing members of the Parliament on the side of the GSLP-LIBERAL government to vote in any particular way on his Bill.”

It is expected that the Bill itself will be debated and voted on in six weeks time, in common with standard review and voting protocols.