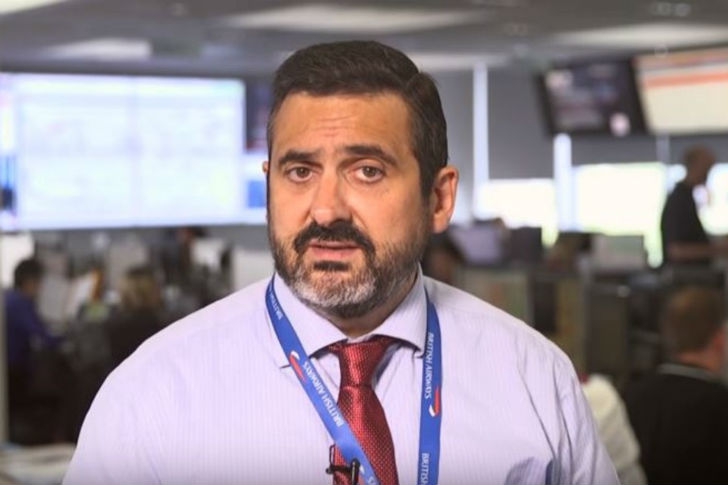 THE problems of BA flight cancellations continue with Ryanair lampooning them and some staff calling for the resignation of their Spanish Chief Executive.

It is estimated that the airline will have to accept the loss of a huge amount of revenue including about £150 million (€172 million) in compensation to those 300,000 travellers affected and a loss of trust from passengers who were so badly affected.

When you book a flight or holiday, you are required to supply a considerable amount of information about yourself and to comply with stringent regulations in order to be allowed to travel.

The greatest number of complaints apart from the fact that so many flights were cancelled are about the complete lack of information being given to passengers at the airport as well as online, with many queuing for hours to be given no information or in many cases being told the wrong thing about re-bookings.

British Airways, which is 55 per cent British owned and part of a group registered in Madrid has been quite reticent about the problems which caused its computers to crash meaning that flights over Whitsun Bank Holiday weekend out of Gatwick and Heathrow were all cancelled.

“Many of you have been stuck in long queues while you’ve waited for information. On behalf of everyone at British Airways, I want to apologise for the fact you’ve had to go through these very trying experiences.

“And to thank you for your patience and understanding. “

Having asked staff via a tweet not to discuss the problems of the shutdown, Mr Cruz has been blamed for the problems thanks to a cost cutting exercise which saw the BA computer division being shut down and outsourced to India.

Critics are suggesting that rather than covering up the matter, the company should give a concise explanation as to the reasons for the disastrous computer breakdown.